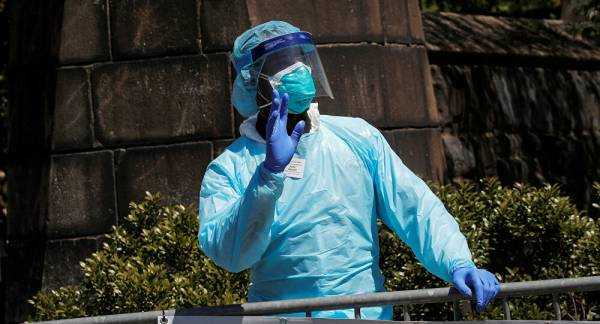 The international health watchdog has also called for a ‘scientific-based’ rather than a political inquiry into the origin of the coronavirus.

The World Health Organisation has not received any data from the US proving that the COVID-19 virus was not of natural origin, Michael Ryan, the organisation’s executive director of Health Emergencies Programme, said.

He added that there should be a “scientific-based” rather than a political investigation into the origin of the virus.

This comes following an article published in the Chinese state-owned Global Times newspaper on Sunday which accused US Secretary of State Mike Pompeo of “bluffing” over his claims about the artificial origin of the new coronavirus.

Last week, Pompeo claimed that the US had “significant evidence” that COVID-19 had been released on purpose from a laboratory in China’s Wuhan.

Beijing rejected the allegations, blaming Washington for an attempt to divert attention from its own failures in fighting the coronavirus outbreak effectively.

Previous : US Supreme Court Breaks Precedent By Allowing Public Broadcast of Oral Arguments
Next : DIY masks may not protect you from COVID-19. But here’s why it’s smart to wear one