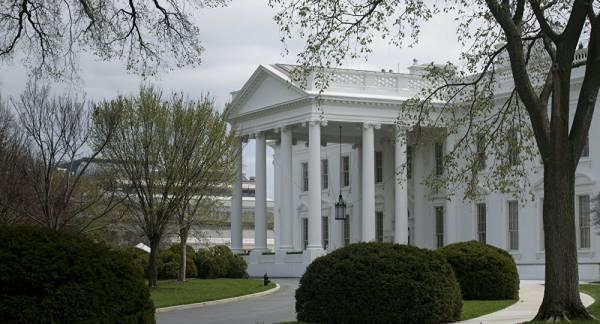 US President Donald Trump has been his own spokesman for much of the COVID-19 pandemic and for weeks he held press briefings almost daily.

In March, Trump stressed that his White House had “done a poor job on press relationships” while he was talking up the performance of his team in addressing the crisis.

This is the first such briefing scheduled in more than a year. The last event was held by former Press Secretary Sarah Sanders in March 2019.

Previous : Gary Neville: ‘What is the risk we’re willing to take to bring football back?’
Next : French Police Charge Suspect Who Injured Two Officers in Car-Ramming Incident, Reports Says