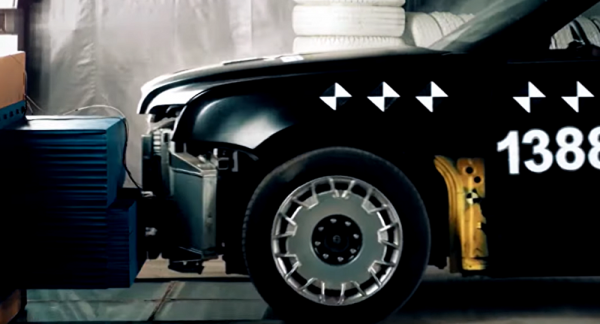 Aurus is the brand name of a family of luxury cars for senior officials. It includes a limousine, a sedan, a minivan and a SUV, which is expected to be introduced this year.

A video of the crash test of an Aurus luxury car has been published by the Russian broadcaster Zvezda.

In the footage, a car with two mannequins, one in the driver’s seat and another in the front passenger seat, is seen crashing into an obstacle at 64 kilometres per hour.

As the car collides with the barrier, the airbags are promptly activated and the mannequins inside remain in their seats, despite severe damage to the front part of the vehicle.

The Aurus project, also known as Kortezh, envisages the creation of luxury cars for top state officials. The Russian government’s investment into the project has exceeded 12 billion rubles ($190.6 million).