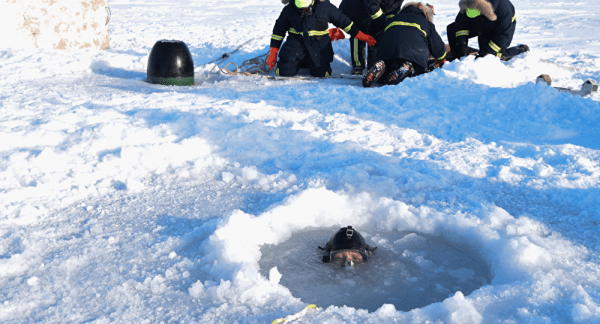 WASHINGTON (Sputnik) – The US and UK navies joined forces for an anti-submarine warfare exercise in the Arctic featuring a single submarine, P8-A surveillance aircraft, warships from both nations and 1,200 sailors, the US Navy reported in a press release on Friday.

The exercise follows training that NATO allies received in April which participating in a Submarine Command Course hosted by the United Kingdom.

In March, the US Submarines Connecticut and Toledo began the three-week ICEX exercise with plans to transit the Arctic multiple times.

The prospect of the Arctic opening to commercial shipping due to a receding ice cap, as well as a scramble for resources such as oil and other mineral resources, has heightened efforts by nations such as the United States and Russia, which border the polar region, to expand military operations and scientific exploration.