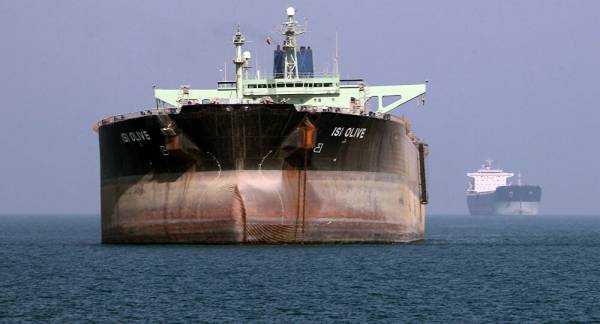 In a state television interview, Padrino said the escort would “welcome them in and thank the Iranian people for their solidarity and cooperation,” Reuters reported. Padrino also said that the Venezuelan government had been in contact with Iranian Defense Minister Brigadier General Amir Hatami.

Last Thursday, a US official said that the country believes with a “high degree of certainty” that Venezuela is paying Iran tons of gold in exchange for fuel.

The official did not outline what measures are being considered but said that all options would be presented to US President Donald Trump.

“If the United States, just like pirates, intends to create insecurity on international waterways, it would be taking a dangerous risk and that will certainly not go without repercussion,” Iran’s Nour News Agency said, citing reports that US warships were en route to intercept the tankers in the Caribbean.

“Should the Americans take any measure against our vessels’ free and legal movement around, they would face our decisive response,” Mousavi told reporters in Tehran.