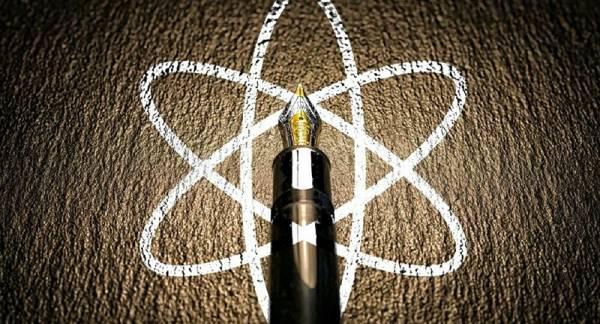 Last week, US Secretary of Energy Dan Brouillette admitted that the decline of the American industrial base in nuclear power over the past few decades had jeopardised the country’s national security.

The US Department of Energy has unveiled a strategy to restore the country’s “competitive nuclear advantages” in a document that singles out at least four steps to implement the task.

First and foremost, they call for taking “immediate and bold action” in order to bolster the uranium mining and conversion industries, also restoring “the viability of the entire front-end of the nuclear fuel cycle”.

Another step includes the use of US technological innovation and advanced nuclear RD&D (Research, Development, and Demonstration) investments, aimed “to consolidate technical advances and strengthen American leadership in the next generation of nuclear energy technologies”, according to the strategy, which was developed by the US Nuclear Fuel Working Group.

Last but not least, the strategy pushes for taking “a whole-of-government approach” toward shoring up the US nuclear energy industry when it comes to “exporting civil nuclear technology in competition with state-owned enterprises”.

Separately, the strategy referred to Russia’s “economic influence around the world with $133 billion in foreign orders for [nuclear] reactors” and alleged plans to build more than 50 reactors in 19 countries.

©
AFP 2020 / HOANG DINH NAMVisitors look at a model of a Russian VVER-1200 nuclear reactor of which Vietnam’s first nuclear power plant will be equipped of on diplay at an international nuclear power exhibition being held in Hanoi on October 26, 2012

When mentioning China, the authors accused “a strategic competitor” of using “predatory economics as a tool of statecraft”, and claimed that Beijing is currently helping construct four reactors abroad, “with prospects for 16 more reactors across multiple countries”.

He added that the Trump administration remains committed to regaining the US’ “global position as the world leader in nuclear energy”.

Russia’s permanent representative to international organisations in Vienna, Mikhail Ulyanov, has meanwhile said that Washington’s plans to win a market share in the nuclear technologies sphere from Russia raise eyebrows, especially given the situation around the ongoing COVID-19 pandemic.

According to Johns Hopkins University’s latest estimates, more than three million people have contracted the coronavirus disease to date, with over 218,000 fatalities.