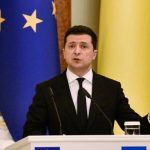 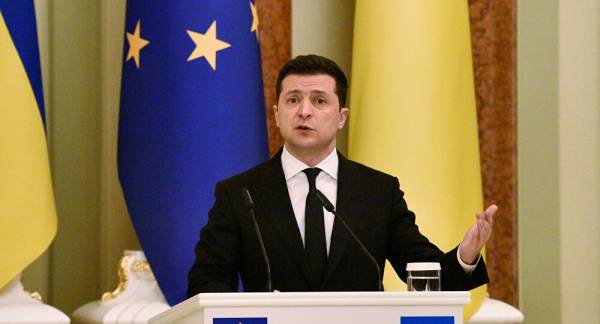 WASHINGTON (Sputnik) – US National Security Advisor Jake Sullivan and the head of the Ukrainian Presidential Office on Monday discussed the steps the Biden administration aims to undertake to revitalize the bilateral strategic partnership in support of President Volodymyr Zelensky’s policies.

“He [Sullivan] relayed the Biden administration’s commitment to revitalize our strategic partnership in support of President Volodymyr Zelenskyy’s plan to tackle corruption and implement a reform agenda that delivers justice, security and prosperity to the people of Ukraine,” White House spokesperson Emily Horne said in a statement on Monday.

Last week, President Zelensky approved a new military security strategy for Ukraine that sets a goal for the country to become a member of NATO as well as to end the temporary “occupation” of a part of Ukrainian territory by Russia.

Moscow has rejected the accusation that it occupies any territory and has repeatedly said the residents of Crimea decided to rejoin Russia via a referendum organized in accordance with international law and standards.

Previous : Ever Given Fiasco Raises Questions Over Fragility of Global Trade Methods in Aftermath
Next : Over 40 South Africans Affected by Recent Attacks in Mozambique, Diplomatic Mission Says