US State of Georgia Launches Probe Into ‘Unacceptable’ Voting Issues 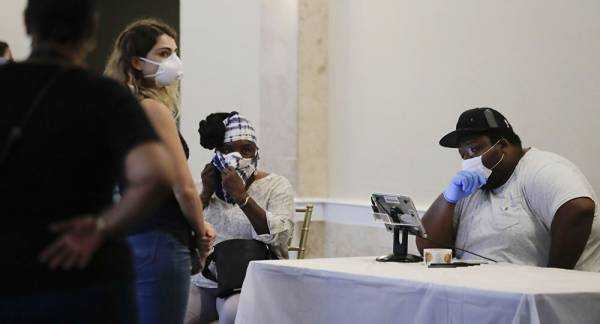 Some voters in Georgia waited for hours to cast a ballot, Wall Street Journal reported on Tuesday. State officials said, as quoted in the news outlet, many of the delays happened as poll workers were not familiar with the new voting machines.

The primaries continue across the country despite the ongoing health crisis and the recent violent protests in American cities.