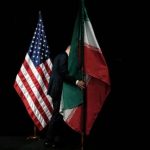 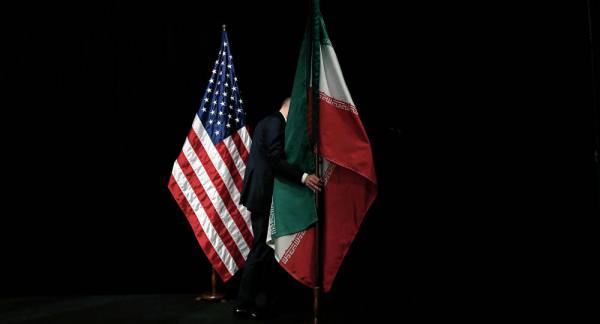 The Biden administration has voiced its intention to return the United States into the Joint Comprehensive Plan of Action (JCPOA), also known as nuclear deal with Iran – an accord that Biden’s predecessor, Donald Trump, had unilaterally exited in 2018.

The White House on Sunday said that it is disappointed over Iran’s rejection of invitation to attend direct talks over the nuclear deal with the United States and European powers, Reuters reported, citing administration officials.

However, Washington is reportedly “ready to reengage in meaningful diplomacy to achieve a mutual return to compliance with [the deal’s] commitments.”

“We will be consulting with our P5+1 partners on the best way forward,” a spokesperson said, referring to the six other signatories, which are China, France, Russia, United Kingdom, the European Union and Germany.

Earlier on Sunday, Iranian Foreign Ministry spokesman Saeed Khatibzadeh stated that Iran does not consider the time to be “suitable” for an informal meeting over the nuclear deal.

“There has still been no change in the US positions and behaviour yet,” he added, outlining Biden has continued “Trump’s failed policy of maximum pressure”.

As the Biden administration expressed intention to revive the US participation in the nuclear deal, it demanded Tehran to return to its commitments under the accord, which the Islamic republic started to step away from in 2019 after Trump’s withdrawal.

Tehran, however, insisted that Washington has to take the first step and scrap its sanctions against the country.

“America must end its illegal and unilateral sanctions and return to its (deal) commitments. This needs neither negotiations nor resolutions”, Khatibzadeh stressed in his statement.