US Navy Prepares to Ban All Displays of Confederate Battle Flags 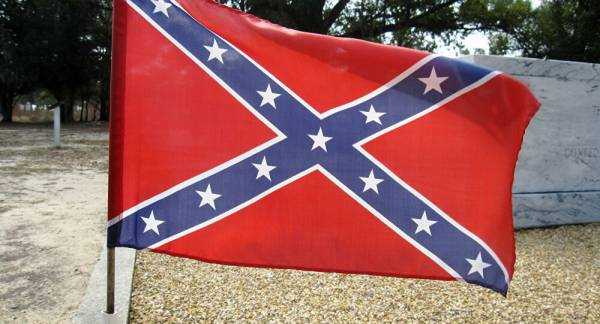 WASHINGTON (Sputnik) – The US Navy is preparing an order to prohibit the flying of the Confederate battle flag from the 1861-1865 Civil War on any of its ships, buildings, installations or aircraft, Chief of Naval Operations Admiral Michael Gilday said in a statement.

Some Americans view the Confederate flag with pride in their heritage and a reminder of the states’ rights in the US federation. However, others associate it with slavery and racism at the time of the Civil War, and later expression of the policies of segregation of African-Americans in the United States as well as with treason.

Gilday issued the message as nationwide protests continued prompted by the death of African-American George Floyd in police custody.