US Justice Ginsburg Released From Hospital After Brief Stay 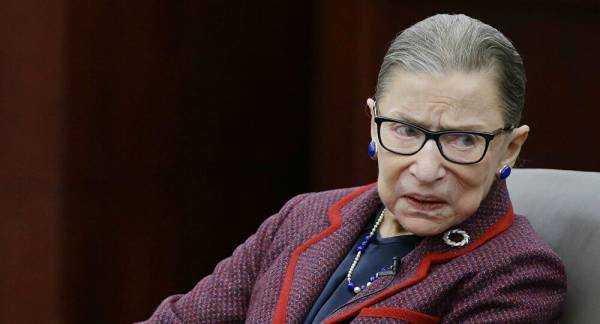 US Supreme Court Justice Ruth Bader Ginsburg has returned home and is said to be doing well following hospital treatment for a benign gallbladder condition.

“She is doing well and glad to be home,” a SCOTUS spokesperson said on Wednesday, as reported by The Hill.

Doctors identified that a gallstone had blocked the justice’s cystic duct and resulted in an infection.

Ginsburg is expected to return to the Baltimore hospital over the next few weeks to have the gallstone removed without surgery.

Ginsburg has also been treated for three broken ribs within this two-year period and was more recently hospitalized in late November 2019 after experiencing chills and a fever. She was later released from the facility after her symptoms abated.

Ginsburg’s death or retirement, the latter of which she has said will not occur during Trump’s first term, would allow the president to nominate a third judge to the nine-member SCOTUS, giving the court a 6-3 conservative majority if his pick is confirmed.