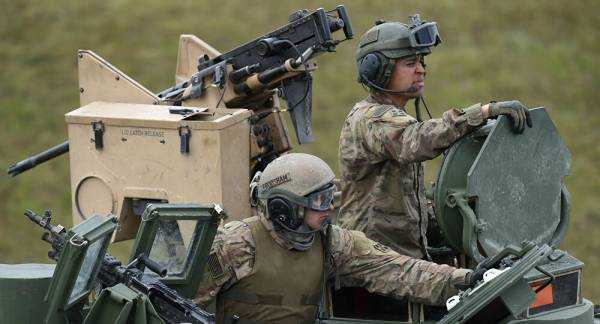 WASHINGTON (Sputnik) – More than 20 Republicans of the House of Representatives Armed Services Committee sent a letter to President Donald Trump on Tuesday urging him to reject reported plans to draw down the number of US troops stationed in Germany.

The letter, lead by the Armed Services Committee ranking member Mac Thornberry, said reducing the number of US troops in Germany will weaken the United States’ commitment to NATO and prevent its military from conducting necessary readiness exercises with allies.

Moreover, the letter said a drawdown of troops will cause serious logistical challenges in the number of US forces that can go through Germany for deployment in other parts of the world.

Last week, the Wall Street Journal reported that Trump directed the Defence Department to move 9,500 US troops, or nearly a third of the contingent in Germany, out of that country.

At present, 34,500 US troops are stationed in Germany, along with 17,000 US civilians and 12,000 German citizens who work at military bases in that country.