US Funding Cut Will Not Bring ‘Irreparable Damage’ to WHO – Moscow 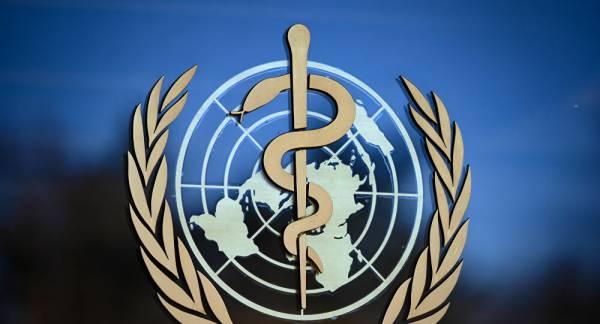 MOSCOW (Sputnik) – The United States’ decision to halt funding to the World Health Organisation (WHO) will surely affect the organisation’s budget, but not to the degree of irreparable damage, Russia’s Deputy Foreign Minister Alexander Pankin has said.

The diplomat added that Washington will likely halt only voluntary contributions from the US government to the WHO — Washington allocated some $656 to the organisation in 2018-2019, representing 15 percent of WHO’s total funding.

The Russian deputy foreign minister also said that the US has approximately $200 million debt to the WHO.

In mid-April, US President Donald Trump announced that Washington would suspend funding to the WHO, accusing the organization of poor response to the COVID-19 outbreak.