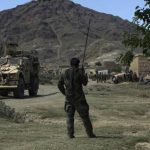 US Force Levels in Afghanistan, Iraq Down to 2,500 Each, Acting Defence Secretary Says 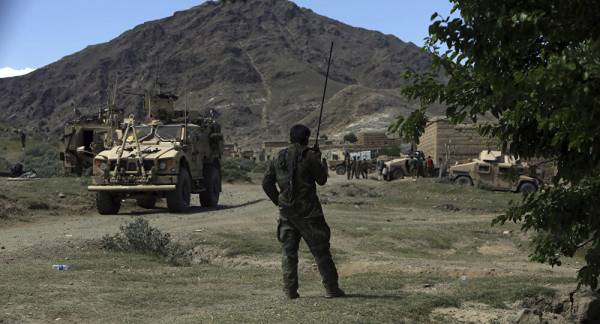 WASHINGTON (Sputnik) – The Pentagon has fully carried out US President Donald Trump’s order to draw down troops in Afghanistan and Iraq, and now has just 2,500 soldiers stationed in each country, Acting Secretary of Defence Christopher Miller said in a pair of statements on Friday.

In February 2020, the US and the Taliban signed a peace deal after more than 18 years of conflict. Under the agreement, foreign troops were to be withdrawn from Afghanistan within 14 months. Also, the sides agreed that intra-Afghan peace talks would be launched following a deal on prisoner exchanges between the Taliban and the government.