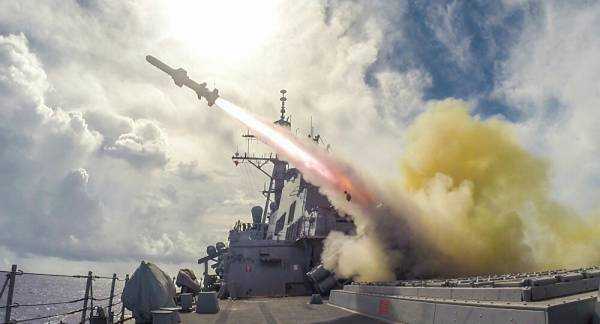 In December 2019, the Boeing Company received a $265 million modification contract to upgrade the US Ground-based Midcourse Defence (GMD) interceptor system.