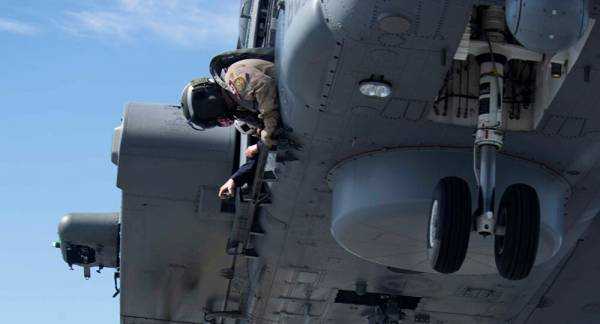 TORONTO (Sputnik) – A joint US-Canadian recovery team has located the remains of Canadian crew members and a piece of the fuselage from a military helicopter lost in the Ionian Sea, Canada’s Department of National Defence said in a statement.

The Department of National Defence said the search will continue for the additional remains of crew members and the rest of the wreckage.

The Canadian military announced last week that it had enlisted US Navy’s help in the search of its Sikorsky CH-148 Cyclone after it became clear that Canada did not possess the technological capability to recover wreckage from the depth of 3,000 metres where the remains of the helicopter lie.

Canadian investigators are being aided by experts from the US Naval Sea Systems Command and the Office of the Supervisor of Salvage and Diving.

On 29 April, the Sikorsky CH-148 Cyclone based aboard the frigate Fredericton went missing off the coast of Greece as it was engaged in training exercises with Italian and Turkish ships at the time of the accident.