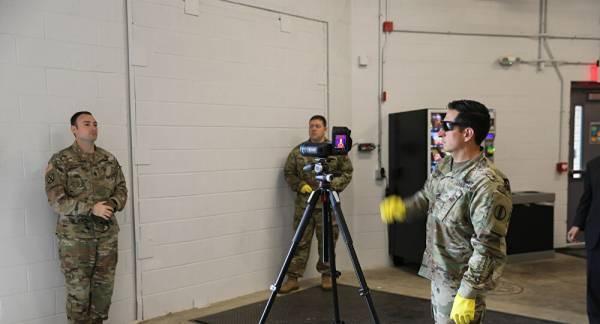 WASHINGTON (Sputnik) – The US Army said in a press release that it is deploying sensors to bases to screen arriving personnel and visitors for the novel coronavirus (COVID-19) without having to check everyone’s body temperature.

The Army explained that screening takes a few seconds to measure the temperature at a distance of six-to-eight feet using a forward-looking infrared sensor mounted on a tripod.

Since the first demonstrating of the system at the Defence Department’s Visitor Centre on 22 April, and also at Fort Benning in the US state of Georgia, thousands of people have been screened using the systems, the release added.

The Army plans to expand the system to other bases, first in the National Capital Region followed by distribution to US Army North, the ground-force component of US Northern Command, according to the release.