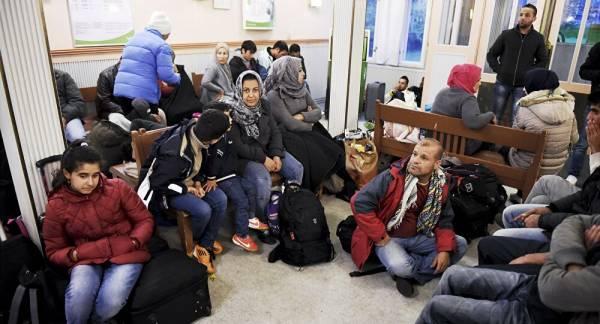 Following the reported death of a rejected Iraqi asylum seeker, Finland was found guilty of violating his human rights, ordered to pay 20,000 euros in compensation, and instructed to limit deportations to Iraq. Now, the Finnish police suspect that he is alive and well, and a party leader labelled his purported death a “sob story”.

Finland’s National Bureau of Investigation (NBI) suspects a Iraqi man, previously thought to be dead, of aggravated fraud and forgery for faking his own death, national broadcaster Yle reported.

The police suspect the man known in Finnish press as “Ali” is currently in Iraq, alive and well. Ali’s daughter was recently remanded into custody by Finnish authorities, and accused of helping her father fake his death.

44-year-old Ali arrived in Finland in 2015 with two children, Noor and Mustafa, and sought asylum. Ali claimed to have worked as a police officer in Iraq, tasked with investigating corruption and violations of human rights. He was featured in Yle’s 2017 documentary “The Applicant Cries”, where he said that doing his job properly in Iraq entails making a lot of enemies and facing threats. Also in 2017, his bid for asylum was rejected and he was returned to Iraq, where he was reportedly murdered within three weeks.

Two years later, in 2019, Finland was ordered by the European Court of Human Rights (ECHR) to pay 20,000 euros ($22,000) to the man’s daughter, after ruling that the authorities failed to take the threats against Ali seriously and violated the man’s right to life, putting him at the risk of torture.

According to the police, though, the EHCR’s verdict may have been based, at least partially, on forged documents, including the death certificate from a Baghdad hospital. Finland, by contrast, judged the case correctly and made no error in rejecting the man’s application.

The 2019 ECHR ruling led to Finland canceling the deportations to Iraq, which were deemed unsafe.

Following the investigation, national-conservative Finns Party leader Jussi Halla-aho wondered, whether the authorities and the media would persist in pushing “sob stories” if Ali’s story turns out to be fraudulent.

Previous : US Funding Cut Will Not Bring ‘Irreparable Damage’ to WHO – Moscow
Next : #MayThe4thBeWithYou Trends on Twitter As Star Wars Fans Prove To Be A Force To Be Reckoned With