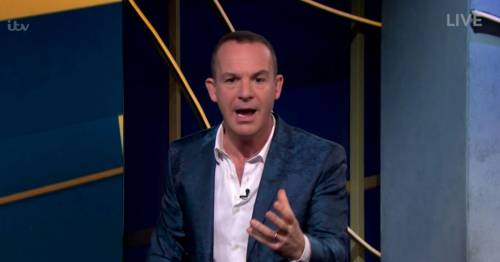 Millions of families around the UK could face a rise of over £700 in the price of gas and electricity, experts have warned.

Consumer champion Martin Lewis urged ministers to act to protect households that will be unable to afford the additional costs.

Business Secretary Kwasi Kwarteng is due to resume talks with energy bosses tomorrow.

“They have to sort this now because if we leave this before it’s too late it will be a disaster.”

Here are some common questions about the rise in energy bills.

Why are energy bills rising so much?

The biggest reason is a surge in wholesale energy costs – how much your supplier has to pay for the gas and electricity it sells you.

The gas element has soared by up to 500% in less than a year.

But why have those wholesale costs jumped?

Reasons include rising demand from some economies, especially China and the Far East, and constrained supplies. The higher oil price has also had an impact.

But what about North Sea gas?

The UK used to be a net importer of gas but, as North Sea production has reduced, we have become more reliant on imports.

The biggest impact will come from April 1, experts have said
(

What makes up the average bill?

The largest single element – 34.63% – is those wholesale costs. It’s a lot more for gas than for electricity. The next biggest chunk is network costs, which includes charges for transporting gas and electricity, at 25.35%.

Environmental and social obligation costs are 15.33%.

How do UK bills compare to Europe?

Ofgem says the UK is below average on gas but above on electricity.

When will bills rise?

The biggest impact will come from April 1, when the price cap for 11 million households on default tariffs – including standard variable ones – and four million on prepay meters will jump.

Just how much will be revealed by Ofgem on February 7.

How much will the cap rise by?

What can be done to prevent the hikes?

Ministers’ options include a windfall tax on gas producers.