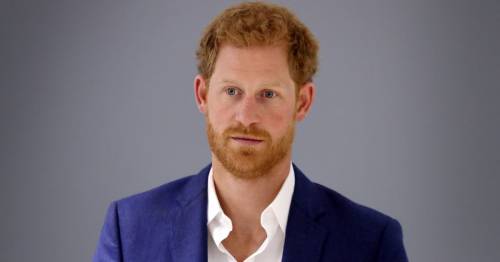 With the announcement of Prince Harry’s forthcoming memoir, attention has turned to the writer he has employed to bring this “intimate and heartfelt” autobiography to the page.

That job has gone to JR Moehringer – an award-winning journalist and author who has an impressive clutch of ghost-writing autobiographies on his CV.

He is also adept at getting to the heart of complex father-son relationships.

And it is perhaps this latter skill that recommended him to Harry who has spoken of his own difficult relationship with his father, Prince Charles.

Indeed Moehringer’s own experiences with his father could well inform his approach to his subjects. 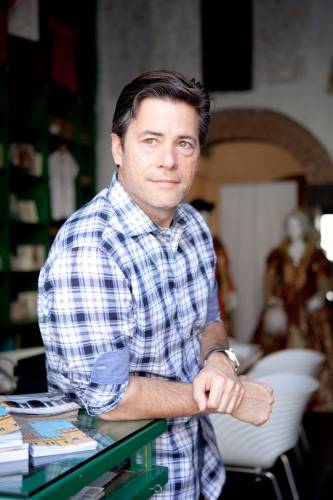 His father abandoned him as a child and according to his 2005 memoir, The Tender Bar , he sought out father figures to fill that void, reports the Daily Telegraph .

One of these was his Uncle Charlie – and by default his drinking pals – with whom he would while away the hours in a local bar.

Moehringer was subsequently raised by his single mother in Long Island and went on to win a place at Yale University.

He then landed a job in journalism as a news assistant for The New York Times.

In 2000 he received a Pulitzer Prize for feature writing.

Prior to that, he had come to a wider audience with an article in 1997 for the Los Angeles Times Magazine .

The piece was about a homeless man who claimed to be boxing legend, Bob “Bombardier” Setterfield.

Once again, the complex father-son relationship was examined. 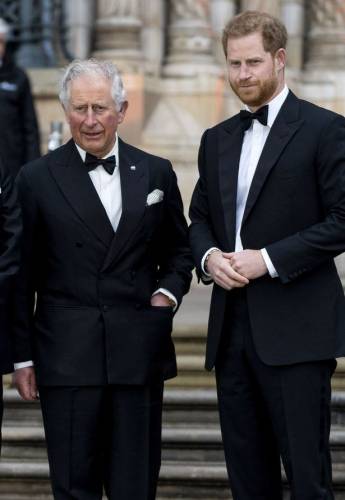 Prince Harry has spoken of his difficult of his relationship with his father, Prince Charles
(Image: AFP via Getty Images)

Indeed it has been something of a theme for Moehringer whose meticulous approach to his subjects has yielded some huge revelations.

Take Andre Agassi, who had read The Tender Bar and asked Moehringer to collaborate on his memoir, Open .

Open was brutally honest and headline-grabbing and included Agassi’s admission he had self-medicated with crystal meth and had lied to officials to avoid suspension.

It also, yes you guessed it, delved into Agassi’s relationship with his father.

In Open Agassi recalled how his immigrant father kept his four children out of school.

They were put through gruelling training sessions in the hope one would go on to become a champion. Agassi would become just that.

But for Agassi, the constant pressure sent him into a spiral of self-destructive behaviour.

It is telling that in preparation for the Agassi book Moehringer read up on Freud and Jung.

Such an approach may well have resonated with Prince Harry.

It is reported the pair have already been working together for the past year and a first draft of the memoir is nearly complete. 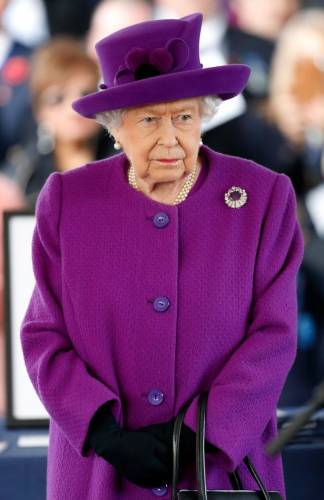 Quite how the two met is not confirmed.

One suggestion is that it was through George Clooney, who is producing and directing the film adaptation of The Tender Bar for Amazon.

It stars Ben Affleck as Uncle Charlie with Tye Sheridan as Moehringer.

Clooney and his wife, Amal, are friends of Harry and Meghan and attending their wedding in 2018.

Another theory is that the link came through Netflix.

Harry and Meghan have a reported £100 million deal with the streaming service.

And Netflix has optioned the film rights to Moehringer’s ghosted autobiography – Shoe Dog – which is the New York Times bestselling memoir of Nike co-founder Phil Knight.

Moehringer’s own take on what makes a successful memoir will no doubt leave Prince Charles and the Royal Family dreading the book’s publication in late 2022 – which coincides with the Queen's Platinum Jubilee.

The writer once said: “Of [those] I’ve read that have failed for me, often the reason they fail is that the writer has decided not to bare his or her soul.

“You feel the writer is holding back. Part of the pleasure of reading a memoir is feeling that someone is confiding in you, that they are being honest.”

It is guaranteed that with Moehringer at the helm, this memoir – seeking just that honesty – will cause headlines around the world and could further damage Harry's relations with the Royal Family beyond repair.