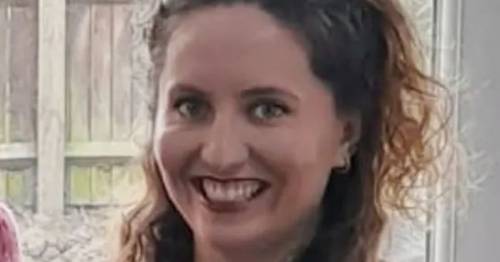 A woman says she is 'forced' to choose between freezing her eggs and buying a home.

Erin McDermott started taking the pill in teenage years because of the irregularity of her periods.

She was never given tests to find out what was causing the issue, reports Manchester Evening News.

But when she stopped the pill out of curiosity after 13 years in December 2020 she learned she had a hormone imbalance..

This was confirmed by a GP later who said it indicated low fertility rate and a shorter fertility window.

Erin started having periods at the age of ten
(

“The problem should have been investigated earlier. They should have explored why I was having a period every ten days – my hormones were out of whack to cause that.”

Erin now feels that her chances of getting pregnant are “slim to none,” at the age of 29.

She now reckons she is forced to choose between getting her eggs frozen she ever wants children, or saving up to buy a house.

“I feel like I'm being kind of forced to make a choice when it's not really a choice I'm in the headspace to make.

“I'm not in a relationship and I never really thought I'd have to think about it in that way because you just kind of assume that as long as you're fit and healthy it won’t be a problem.”

The student of Ancoats, Greater Manchester, is now raising awareness of hormone education and encouraging other women to question whether hormonal contraception may be masking larger issues in their health.

She has set up a petition asking the government to add greater hormone health to both key stage 2 and key stage 3 curricula.

And Erin believes paying greater attention to hormones could help people deal with a whole range of different problems in their life.

She said: “Hormones affect every other aspect of your life. It might open a can of worms, but I think it's positive.

"If you do suffer from mental health conditions or struggle with weight, hormone issues could be barriers to those experiences as well.”