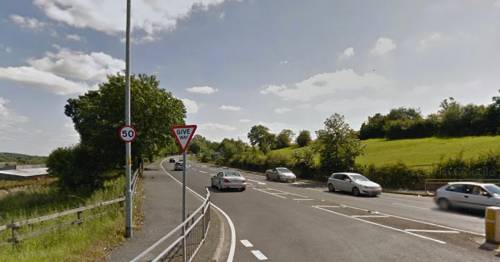 A woman in her 30s was robbed of her BMW by two men when she parked up in a layby to read a text message.

Police said the victim was driving on the A6 from Middlebrook, Greater Manchester, towards Chorley, Lancashire when the robbery happened.

The woman, in her white BMW M235i, pulled into a layby between the junction with Bolton Road at Westhoughton, near to The Royal Oak and Grimeford Lane, Lancs Live reports.

Moments later two men approached the BMW, smashed her driver’s window and pulled the victim from the car at around 6.35pm on Tuesday.

The car was later found abandoned in a nearby field, Lancashire Police said.

No arrests have been made at this stage, but police are appealing for information from anyone who witnessed the incident. 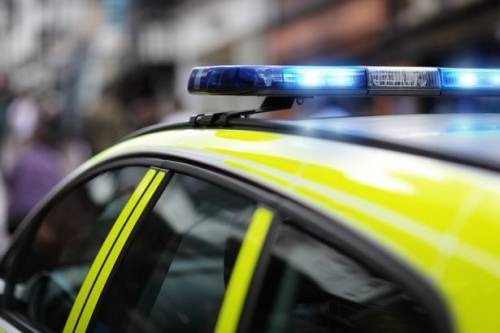 Lancashire Police are appealing for information from witnesses
(Image: Getty)

DS Paul Price, of Chorley CID, said: “This was a terrifying incident for the victim and it has understandably left her extremely shaken.

“Enquiries are ongoing to identify the suspects and I am asking the public to get in contact if they saw the white BMW in that area before or after this shocking incident occurred.

"I would also ask people to check their dashcam footage to see if they have picked up the BMW travelling from the Greater Manchester area before 6.33pm or indeed after the incident.”

Last month, a couple were victims of a robbery in Gorton, Manchester.

Courtney Slater and her boyfriend had arranged to sell some sunglasses on Snapchat, but when they got to their destination, their car was stolen.

The 21-year-old woman tried to flee the scene but was approached by a member of the group who put a knife to her throat and ordered her to get out of her car.

She spoke of her fear as she tried to protect her children and the incident was captured on camera by a witness.