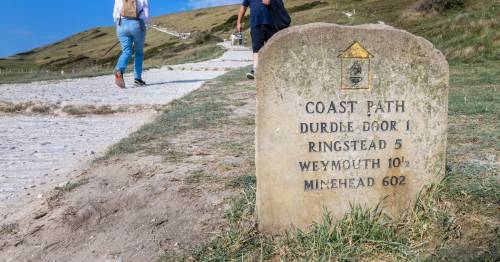 A woman attempting to walk around Britain had to be rescued by a lifeboat – after just three miles of her journey.

The unnamed traveller, 28, set off from Minehead, Somerset on Wednesday.

She had been aiming to follow the South West Coast Path, which runs for 630 miles to Poole, Dorset.

But instead of using the official route, she decided to walk along a boulder beach – at the bottom of 800ft cliffs.

The incoming tide then cut her off, forcing the RNLI to rescue her.

The charity said the attempt to save her was "far from simple" but was eventually successful. 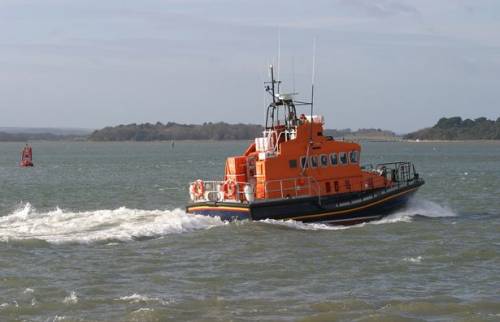 The woman was rescued just three miles into her journey
(Image: Getty Images/iStockphoto)

A statement said: "The crew dropped the anchor and veered down the line to as close to the beach as possible and crew member Karla Thresher swam ashore to help the woman back aboard.

"She was landed at Porlock Weir, shaken but unhurt."

D class helm Phil Sanderson added: "She was carrying an enormous backpack and how she managed to get so far I have no idea.

"That stretch of shoreline is best avoided unless you know it well.

"The tide comes right up to the cliffs in places and there are only two locations where it’s possible to climb up – and then only if you’re pretty fit."

The charity said the woman, from Coventry, had been planning to walk around the entire coast of Britain.

And a spokesman told the Mirror she is continuing with her journey despite the setback.

"She's somewhere down in North Devon now," he said. "She went to the pub that evening and someone said 'you're lucky to be alive'.

"She'll stick to the path in the future! We wish her all the best."