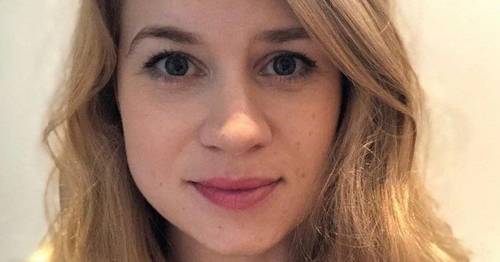 A woman arrested in relation to the disappearance and death of Sarah Everard will face no further action, police have confirmed.

The woman, in her 30s, was detained on March 9 on suspicion of assisting an offender before being bailed until earlier this month.

However, the Met has now confirmed to the Mirror she has been "released with no further action" being taken.

She was arrested at the same time as police officer Wayne Couzens, who has since accepted responsibility for the killing.

33-year-old Ms Everard went missing on the evening of March 3 while walking from a friend's home near Clapham Common to her flat in Brixton Hill, south London.

Following a major search operation, the marketing executive's remains were found over a week later in a builder's bag in woodland in Ashford, Kent, more than 50 miles away. 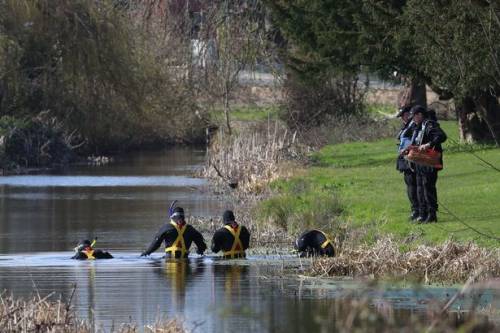 Police had to use dental records to identify her and a post-mortem last month revealed she died as a result of compression of the neck.

On Tuesday, the Old Bailey heard Couzens – a member of the Met's parliamentary and diplomatic protection unit – accepted responsibility for the killing of Ms Everard but was not asked to enter a plea to a charge of murder.

The accused was wearing khaki trousers and a grey sweatshirt as he appeared by video link from Belmarsh jail.

He pleaded guilty to kidnapping Ms Everard "unlawfully and by force or fraud" on March 3. 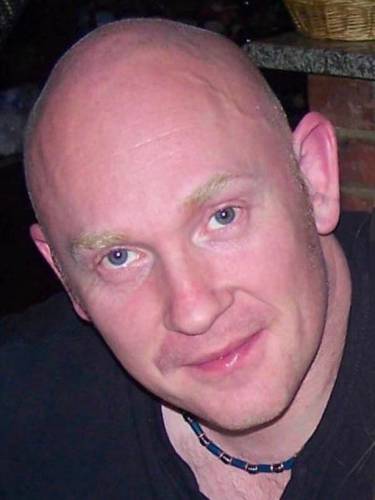 He also pleaded guilty to a second charge of rape between March 2 and 10.

Couzens was not asked to enter a plea to her murder between March 2 and 10.

The court heard that responsibility for the killing was admitted but medical reports were awaited. 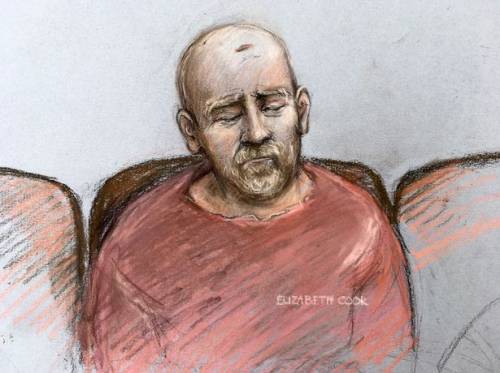 Couzens appeared at the Old Bailey on Tuesday
(Image: PA)

Members of Ms Everard's family sat in court to witness the defendant enter his pleas.

Couzens, from Deal in Kent, sat hunched over in a chair with his head bowed throughout the hearing.

A further hearing before Lord Justice Fulford is due to take place on July 9.

Previous : Footy-loving landlord boasts of ‘best decorated pub’ in UK ahead of Euro 2020
Next : Couple who had wedding cancelled four times due to Covid losing £4k finally get married