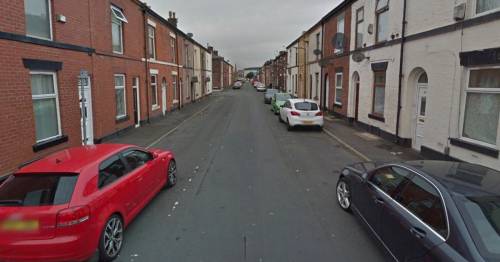 Three men have been arrested following the suspected murder of a woman who died in hospital after suffering severe burns.

Greater Manchester Police said it had launched a murder investigation after the 31-year-old woman was found "badly burned" at an address in Bury at about 7.30pm on Friday.

She was taken to hospital, where she died a short time later despite efforts to save her.

Three men, aged 24, 26 and 34, have been arrested in connection with the incident and remain in police custody for questioning, a GMP spokesperson said. 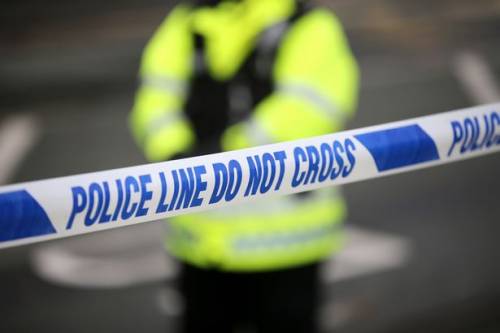 Officers aren't looking for anyone else and it is being treated as an "isolated" incident, the force added.

A police statement said: “Police were called just after 7.30pm on Friday July 23 to reports a woman had been badly burned at an address on East Street in Bury.

“Emergency services attended, and found a 31-year-old woman had suffered severe burns, and was taken to hospital. Sadly, despite emergency staff’s best efforts, she died a short time later.

“GMP, alongside fire investigators, are now working to establish the circumstances around what happened.”

Detective Chief Inspector Daniel Clegg, from the major incidents team, said: “This is a truly devastating incident, in which a woman has tragically lost her life.

“I would like to reassure the public that we believe this is an isolated incident, and there will be an increased emergency services presence in the area as we work to establish the full circumstances surrounding this death.

"If you have any questions, feel free to talk to one of our officers who would be happy to share information.

“Although we have made arrests, our investigation is still in its early stages, and we’re following a number of lines of inquiry. If you, or anyone you know has any information that might help us, please get in touch as soon as possible.

Previous : Boris Johnson ‘ranted about being The King’ after 2019 election victory, Cummings claims
Next : Three rushed to hospital with stab wounds after street brawl erupts by Oxford nightclubs