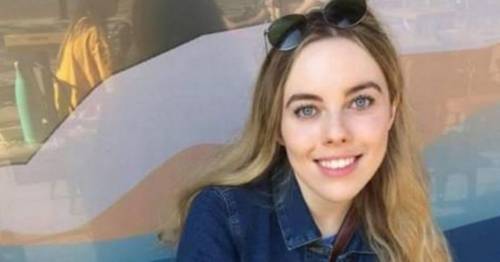 Woman, 23, constantly feels like a ‘zombie’ and finds it difficult to send texts

For Emily even sending a quick reply to a text message can be an every day battle.

The 23-year-old lives with Ehlers-Danlos Syndrome (EDS), a rare, incurable but treatable genetic condition which causes weak connective tissue, meaning it can affect all parts of the body.

Unless she receives urgent treatment for it, she is at risk of permanent disability including brain damage, paralysis and blindness.

But treatment for EDS is not available on the NHS, so Emily's friend Rachel Parry is helping to fundraise the £150,000 she needs to begin seeking treatment in the USA, reports MyLondon.

For Emily, who lives in North London, the condition first emerged in her early teens when an ice skating accident led to her knees constantly dislocating, but a decade later she's suffering from very serious symptoms as her neck is unable to support her skull and her brain is sinking into her spine. 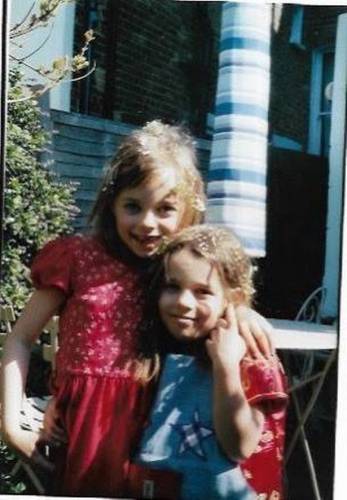 The instability in her neck is causing brainstem compression, compression of her jugular vein and and pressure on the nerves in her back as well as an illness called Eagle Syndrome, all of which can be life threatening if left untreated.

Emily now experiences debilitating symptoms including extreme fatigue, periods of paralysis and vision loss, and she says that the entire left side of her body is impacted with excruciating pain and lack of sensation.

She said: "Basically, a lot of the nerves and veins that are in the bottom of my brain are being compressed and hinged on. The brain stem compression is particularly disabling: it's very difficult to think, to move, and over the last few years I've been losing my vision, especially in my left eye, and suffering from blinding ocular migraines.

"It's very difficult to do things because my vision is so off, so distorted.

"The stenosis [spinal pressure] is extremely progressive, and the jugular veins will just become more and more impinged and compressed – this can lead to severe, irreversible damage as well as being life threatening.

"There's also the extreme level of physical and mental fatigue. It's kind of like being a zombie all of the time. It's really difficult to do pretty much anything – working and studying is impossible, but even responding to texts and doing the most basic things are difficult.

"Over the last few months I've developed so many new, terrifying symptoms like paralysis, which are just getting worse and worse."

Despite the tremendous impact that EDS has on sufferers, there is no treatment available on the NHS for symptoms as severe as Emily's. Emily says it's a "notoriously neglected" condition that predominantly affects young women.

Instead, she needs to travel to America to try experimental stem cell treatment. If that doesn't work, she will need to have her skull fused with metal supports, and the bones which press into the veins and nerves in her neck will need to be stabilised or removed.

She is hopeful that either of these procedures will improve her condition so she can enjoy some sort of normal life.

Emily has spent years researching the potential treatments that are available and has a comprehensive treatment plan – but a lack of finances is what's standing in her way.

Her childhood friend Rachel Parry, 23, has set up a fundraising campaign to help raise the £150,000 she needs to pay for her life-saving treatment and potential lengthy stay in America where the EDS experts are.

Emily, who didn't wish to give her last name, also hopes that this fundraiser will help raise public awareness of the condition, and help the hundreds of other young women who are in the same "disgraceful, inhumane" situation. 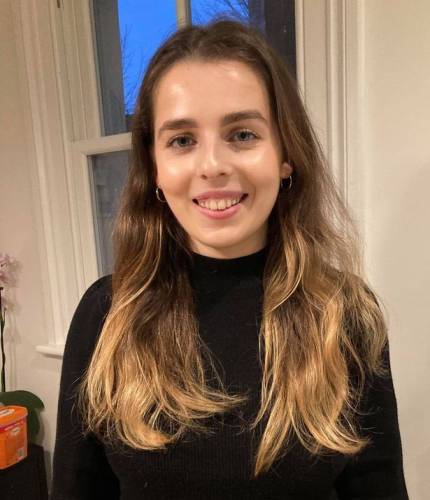 Rachel has set up a campaign for Emily to get treatment

She says she constantly sees fundraisers similar to hers, and she wants to fight not only for better treatment for herself, but for all the other women who feel similarly let down by treatments available in the UK.

Her friend Rachel said: "Emily's very intelligent, very witty, very caring, she wants to do important things in her life like helping other people who are in the same position and raising awareness about the fact that Ehlers-Danlos is really neglected.

"She just wants to have some normal functioning, not be completely bed-bound.

"It’s about having hope – as you can imagine the impact on your mental health of thinking you’re potentially going to be irreversibly disabled, and lose all ability to do anything, is huge. 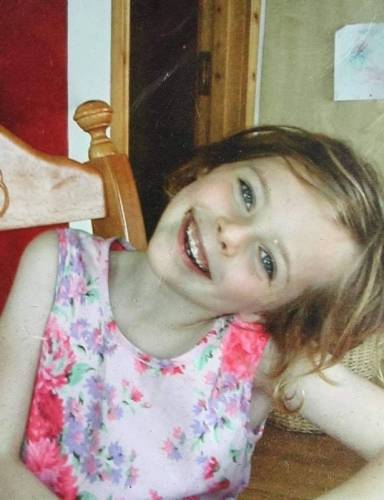 Emily's symptoms have steadily worsened over the last decade

"I guess, too, feeling so abandoned by the health system – that in itself is a big problem.

"Being so ill, she’s become a lot more interested in campaigning, especially at the moment.

"She’s really angry about the fact that there are so many people in the exact same situation as her. That’s become a passionate point for her, just how unfair it all is.

"She wanted to use any publicity to raise awareness of the general problem, because it’s not just happening to her, it’s happening to loads of young people – and it’s largely all young women which is a massive problem."

You can make a donation towards Emily's treatment here.

Previous : Two more people feared dead as confirmed heatwave drowning victims reaches 17
Next : Most valuable and rare Olympic 50p coins worth up to £720 thanks to design error