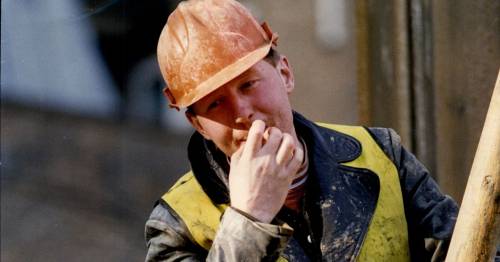 Wolf-whistling and catcalling could be made a crime under proposals to create new laws against “public sexual harassment”.

Home Secretary Priti Patel will look at “gaps in existing law” to see if more can be done to ensure women are “confident their concerns will be taken seriously”.

Government sources confirmed they were not ruling out extending new laws to wolf-whistling and catcalls, though no decisions have been made.

The proposal is part of a major Violence Against Women and Girls (VAWG) strategy due to be published today by the Tory government after feedback from more than 180,000 people.

It proposes a new national policing lead to monitor forces’ response to crimes against women and girls.

It also proposes two ‘Transport Champions’ and vows to outlaw “unacceptable” and “medieval” virginity testing, where women are inspected to ensure they have not had sex before marriage.

But critics claimed the appointment of yet more 'tsars' would do little to change things on the ground – as Labour called for the government to go further.

The review is published against a backdrop of dismal conviction rates for rape, despite the number of reported incidents on the rise.

There was a national outcry after the murder of Sarah Everard in March with women protesting across the country.

The Everyone's Invited website also highlighted allegations of a "rape culture" in schools. 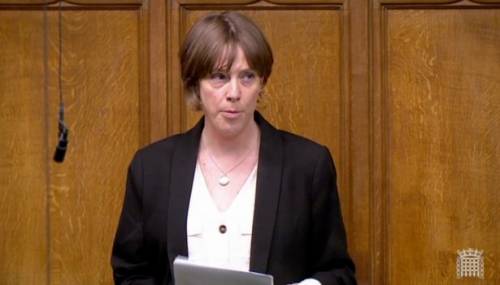 “How are we in a situation where we have better protections for statues than for women?”

The possible crackdown on public sexual harassment comes after a Call for Evidence found it was “all too common”.

A Home Office statement said there are already a string of offences which capture some behaviour, but “it is not acceptable that women and girls do not feel safe on our streets.”

Ms Patel wrote in The Times the Government was "taking action" on street harassment, adding: "We will continue to look at gaps in existing law and how an offence for sexual harassment could address those."

But the Home Office added: “This is a complex area, and it is important that we take the time to ensure that any potential legislation is proportionate and reasonably defined.” 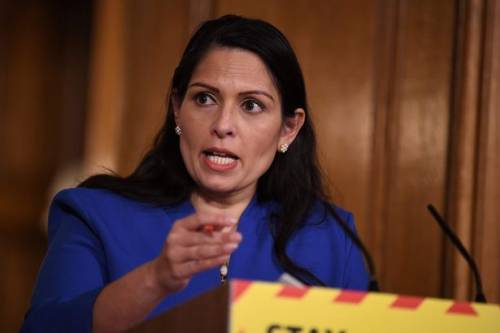 Priti Patel wrote in The Times the Government was "taking action" on street harassment, adding: "We will continue to look at gaps in existing law"
(Image: POOL/AFP via Getty Images)

Rose Caldwell, chief executive of Plan International UK, said it was "very disappointed" the strategy does not include firm new laws now on public sexual harassment.

She said: "Without a new law, millions of girls will be left unprotected.

"However, the Government has recognised that this is an urgent issue that needs more attention.

"We urge the Government to quickly deliver its promise to review gaps in the legislation – and then it must commit to a new Public Sexual Harassment Law."

Previous : Man, 20, took own life in death crash after ‘mental pressure’ of police probe
Next : 7 major announcements that could come in the next 48 hours as MPs vanish for summer