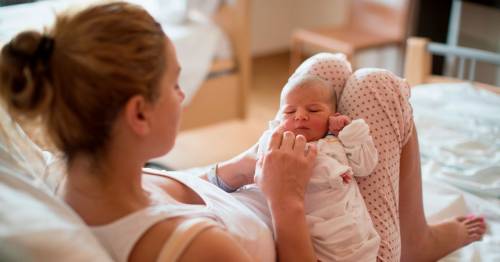 Why is Mother’s Day date different in the UK from other countries?

Don’t panic! Mother’s Day isn’t coming up in the UK, but it is in the US.

The different dates over the world has led to more than a few people thinking they’ve left their poor old mum disappointed this year without a gift.

Thankfully, in the UK Mother’s Day was on March 29 but over in the US millions are celebrating today, May 8.

The USA isn’t the only country to celebrate it on a unique date, as most participating countries also have their own Mother’s Days spread across the year.

Here is everything you need to know about Mother’s Day around the world.

Why is Mother’s Day on a different date in other countries?

As Mother’s Day isn’t an international holiday, individual countries can choose when they want to celebrate it.

The only thing every country has in common is the fact that Mother’s Day is celebrated on a Sunday.

The holiday itself is technically known as Mothering Sunday and its roots originate with 16th century Christians.

It was a day used to encourage Christians to visit their “mother church”, a term depicting the Christian Church as a mother in her functions of nourishing and protecting the believer.

Over the centuries, the religious aspect of the date has been swept away for a secular one emphasising individual’s actual mother, not their local church.

However, in some countries, the holiday is based on the seasons or time of the year, rather than relating to a religious aspect in general.

In Middle Eastern countries, its roots date back to Egypt in 1956 and is now celebrated on the first day of Spring.

In China, the date takes place on the fourth month of the lunar calendar, often falling on the second Sunday of May.

They user Mother’s Day as a date to help poor mothers and to remind the people of mums in rural areas.

When is Mother’s Day around the world?

Most Mother's Day are celebrated on a Sunday
(

As there is no set date for Mother’s Day, countries are celebrating it across the entire year.

It has already passed in the UK, with millions enjoying it on Sunday, March 27.

Here are some of the major dates around the world: