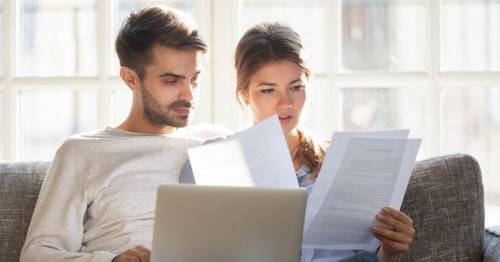 Property prices are soaring as a stamp duty holiday ends in three weeks, with reduced help available for buyers for an extra three months.

Stamp duty is the tax normally paid when buying a home worth more than £125,000. It varies from 0% to 12% depending on the value of the property and whether it is a main home. First-time buyers pay nothing on homes valued up to £300,000.

But the Treasury announced last July that it would raise the stamp duty threshold from £125,000 to £500,000 for England and Northern Ireland for buyers.

Anyone buying a house worth up to half a million pounds pays no stamp duty at all. 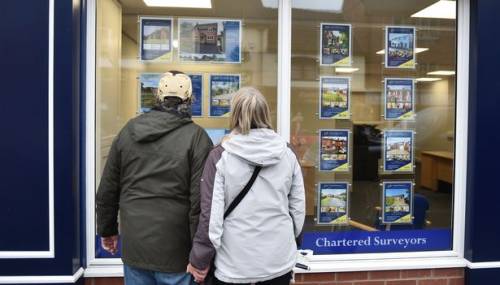 That payment holiday was due to end on March 31, but was extended to the end of June in the Budget on March 3.

Have you been affected by the stamp duty holiday? Get in touch: Mirror.Money.Saving@mirror.co.uk

But the period of the £250,000 cap will only benefit existing homeowners who want to move to a house worth less than a quarter of a million pounds.

This is because first-time buyers are already able buy a property worth up to £300,000 without paying stamp duty.

Russell Galley, Halifax managing director, said: “Heading into the traditionally busy summer period, market activity continues to be boosted by the government’s stamp duty holiday, with prospective buyers racing to complete purchases in time to benefit from the maximum tax break ahead of June’s deadline, after which there will be a phased return to full rates."

More mortgages are being taken out as the June 31 deadline approaches.

In April, mortgage approvals rose for the first time in five months. Bank of England numbers show a 4% increase in May, to 86,921.

House prices are likely to stay high for the foreseeable future, according to Andrew Montlake of mortgage broker Coreco.

He said: "There may well be a minor correction in price growth later this year, but the lack of supply and cheap money means house prices are unlikely to fall materially."

Are you a first time buyer? These are the schemes that could help you get on the ladder.

Previous : ‘Britain’s pubs are vital assets so support residents seeking to buy Trawden Arms’
Next : Child Trust Funds worth £9bn forgotten by parents – how to track hidden savings down