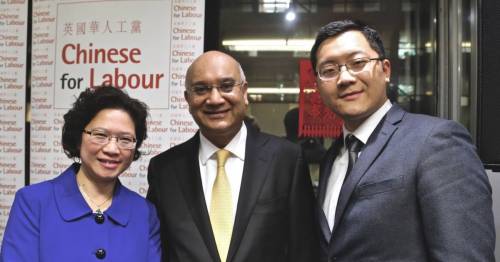 Westminster Chinese spy exposed by MI5 may be tip of the iceberg, experts warn

The Westminster Chinese spy outrage may be the tip of the iceberg, experts are warning.

Up to a dozen Beijing agents could be embedded in influential parts of society, a source said, after lawyer Christine Lee, 58, was found to have manipulated her way into Westminster, rubbing shoulders with MPs and prime ministers.

Downing Street called it “deeply concerning” but China’s foreign ministry dismissed the claim saying the UK is “too obsessed with 007 movies”.

But a former British intelligence officer familiar with Chinese espionage told the Daily Mirror: “There could be a number of these agents of influence, perhaps a dozen in the UK.

Christine Lee has been exposed by the MI5

“Obviously they will be rattled by this exposure of Christine Lee.”

Security Minister, Damian Hinds, said there will be a review into how Ms Lee got so close to politicians.