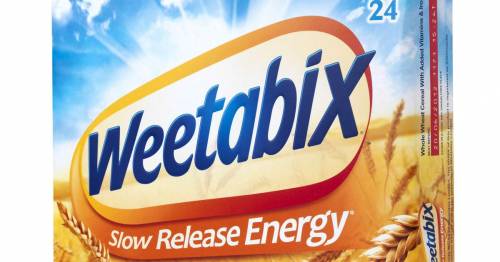 Workers at a Weetabix factory are to stage a 24-hour strike next month in a dispute over pay for unsocial hours.

Staff at the plant in Kettering, which produces cereal bars such as Alpen, will walk out from 7pm on August 2, union group Usdaw has confirmed.

A spokesperson from the Weetabix Food Company told Mirror.co.uk that no Weetabix-branded products are made in its Kettering factory.

The latest proposed strike comes after a separate walk-out by factory workers, organised through the Unite union, was cancelled last month. 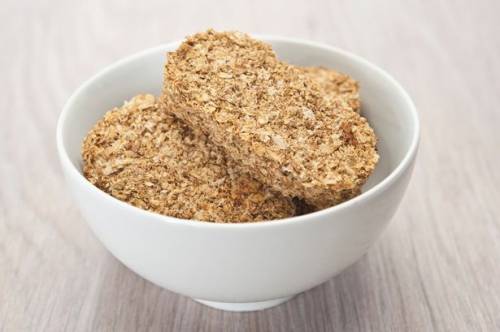 Weetabix was founded in 1932 and has a whole range of breakfast foods
(Image: Getty Images)

About 80 engineers at two Northamptonshire sites were due to take part in the strike over plans to "fire and rehire" staff.

But Weetabix said it was called off after it had "agreed not to make any changes to the engineer's contracts until at least 1 September" so "meaning negotiations" could take place.

Of the latest strike action by Usdaw members, a spokesperson for the Weetabix Food Company said: "We are naturally disappointed by the decision to strike, but respect the voice of our workforce and their representatives.

"Our success over nearly 90 years is built on a strong relationship with our workforce.

"We will remain in close consultation with them and are confident that together we can avoid any product shortages while we implement necessary new ways of working to keep our cereal bars line competitive for the next 90 years and beyond.”

Ed Leach, Usdaw area organiser, said: "Industrial action is very much a last resort, but the unanimous vote to strike shows the strength of feeling among our members on this issue.

"It is disappointing that the company has pushed this dispute to the point of industrial action, which will not be resolved until an agreement is reached on the value of the shift premium pay for unsocial hours.

"We urge the company to move their position to avoid this industrial action and disruption to the business."

Previous : Waitrose will start selling its food and drink at 68 new sites in huge rollout
Next : Iceland forced to recruit 2,000 extra workers as staff isolate in ‘pingdemic’