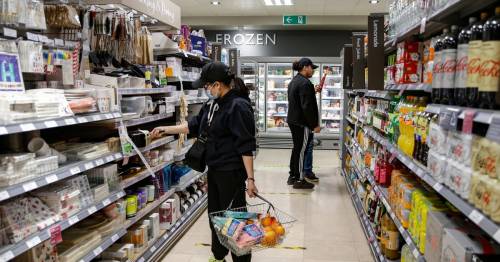 Waitrose is expanding its partnership with Shell garages with 68 more forecourt shops to start selling its food.

The posh supermarket will more than double the current number of Shell garages that stock its grub from 57 to 125 by 2025.

The move means more shoppers will have access to Waitrose food, the supermarket said.

Shoppers can also pick up flowers, gifts and hampers.

Waitrose has also announced plans to install up to 800 Shell electric vehicle charging points in as many as 100 of its shops, again by 2025. 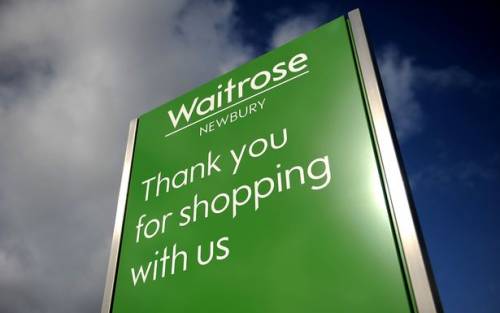 Waitrose is expanding its partnership with Shell
(Image: PA)

Electric vehicle charging is expected to launch at the first Waitrose shop early next year.

We've asked Waitrose for a full list of Shell garages that will be stocking its goods and we'll update this article when we hear back.

In the meantime, you can find your nearest Shell garage that sells Waitrose food here.

Meanwhile, its sister retailer John Lewis is expanding the number of Shell click and collect locations this summer.

John Lewis will add 80 garages to its list of forecourts this summer – growing the total number of places where it is already available to over 1,000.

The service sees John Lewis shoppers order goods from the retailer online, ready to be picked up at their nearest Shell garage.

There are 34 John Lewis shops plus one outlet, and 331 Waitrose shops across the UK.

Bernadette Williamson, general manager Shell UK retail, said: “This is great news for EV drivers across the UK, knowing they can easily, quickly and reliably charge up at Shell charge points while shopping at Waitrose.

“We want to make EV charging as hassle-free as possible and support our customers wherever they want to charge.”

Waitrose executive director, James Bailey, said: “This is an important partnership for Waitrose and means we can offer even greater convenience to more of our customers.

“We're also delighted to bring our customers 800 new charging points for electric vehicles, including new rapid charging capabilities, as the UK moves more and more towards a sustainable transport network.”