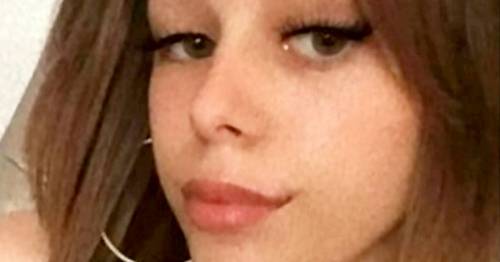 Urgent search for missing girl, 18, who vanished on way to catch bus to meet friends

Police are appealing to the public to help locate a missing teenager who vanished on her way to meet friends.

Bobbi-Anne McLeod, 18, was last seen exiting her home in Leigham, Plymouth, at around 6pm on Saturday.

The teenager was meant to meet friends in the city centre but failed to show up.

Now police are requesting anyone who had come across Bobbi-Anne when she left her home on Saturday or anyone who is aware of her whereabouts to come forward, reports Plymouth Live.

Detective Inspector Matt Lawrence said: “Bobbi-Anne McLeod was last seen leaving her home in Leigham at around 6 pm on Saturday 20 November. We believe she was due to get a bus from Sheepstor Road into the city centre to meet some friends, but she didn’t show up.

“Bobbi-Anne is 18-years-old, 4ft 11ins tall and of slight build. She has brown hair, green eyes with straight shoulder-length hair and ear piercings.

"She was believed to be wearing grey Nike jumper, black ripped jeans and fishnet tights, and light Nike trainers.

“Bobbi-Anne may be reading this appeal, if you are then please get in touch; You are not in trouble, we just need to know that you are safe and well.”

Anyone who has seen Bobbi-Anne or who may have any information is encouraged to contact the police on 101 quoting log number 879 for Saturday 20 November.