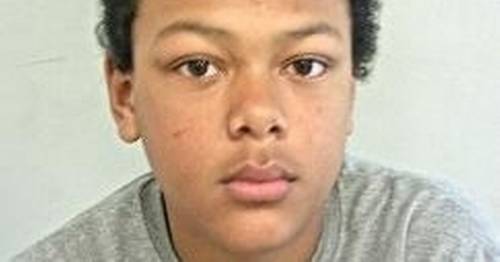 An urgent appeal has been launched to find a 14-year-old boy who has last seen eight days ago as police become extremely concerned.

Nasim Sweeting, from Preston, was last spotted at 2.40pm on 3 May in Ashton-on-Ribble.

The teenager is described as being 6ft 3ins tall with an afro hairstyle.

He is believed to have links to Avon and Somerset.

Lancashire Constabulary said: “We are extremely concerned about him and would urge anybody who has seen him, or knows where he may be, to get in touch.

"We would also urge Nasim himself, if he sees this appeal, to contact us to let us know he is safe.”

Previous : Upstart Maritime basketball league hopes to keep women on the court
Next : ‘Much-loved’ mum, 40, dies days after heart surgery she had waited two years for