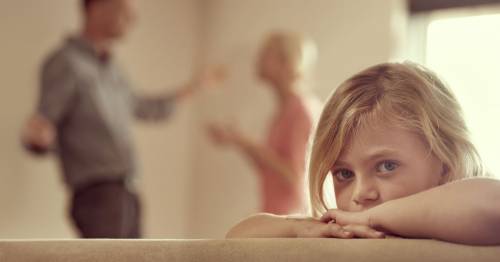 Universal Credit must be overhauled to stop people being financially left behind after the pandemic, a charity has warned.

Claimants without a reason have to prove they are looking for work, and eventually take work offered, in order to get the full amount they are entitled to.

Around six million people signed up for Universal Credit in the year to May.

The latest government figures show there were 2.6 million seeking either Universal Credit or jobseeker’s allowance in April 2021.

Are you struggling on Universal Credit? Tell us your story: Mirror.Money.Saving@mirror.co.uk 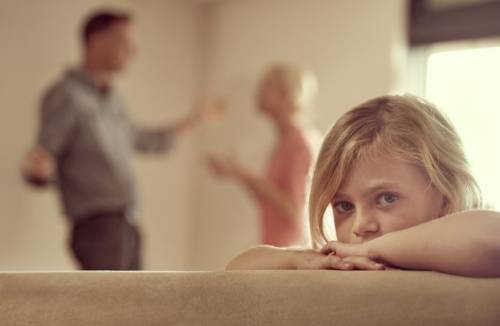 
Citizens Advice Southwark adviser Kat Kryvokhat'ko-Furlong said: “The longer you’re out of work, the harder it is to get back in. After a while people can lose confidence. They get ground down from being asked to apply for jobs that aren’t suitable and it leaves them feeling really hopeless."

The charity’s research found around two in three (62%) unemployed people on Universal Credit think they will not find work in the next six months.

It has seen a case of a parent nearly taking out an expensive loan to pay nursery fees.

These fees have to be paid upfront, but Universal Credit will only refund them to parents after they have been paid.

Another staff member reported helping a domestic abuse survivor who spent up to 40 hours a week looking for work.

She did so under pressure from the Department for Work and Pensions (DWP), and said it caused her distress and anxiety.

The DWP normally says Universal Credit claimants do not need to spend more than 16 hours a week looking for work.

It said more than one in three unemployed disabled people have now been looking for a job for more than a year. The figure is one in seven for the able bodied.

Citizens Advice wants DWP staff to be flexible when setting job-seeking requirements and avoid docking benefits over this.

Previous : Venezuela says payments to COVAX vaccine system have been blocked
Next : Selfridges goes on the market for £4billion a year after cutting hundreds of jobs