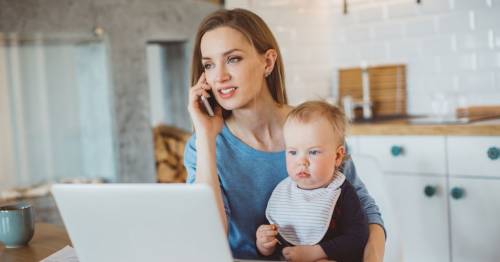 Universal Basic Income trial would give 5,000 people £213 a week to live on

Welsh adults could get £213.59 a week for free from the government under plans for a Universal Basic Income pilot.

The plans, from think tank Autonomy, would see 5,000 people taking part in the trial for two years.

Universal Basic Income would see each person given just enough to cover their needs, without means testing or tax.

The money can be spent however they like – perhaps on rent, living or setting up a business.

It is meant to lift people out of poverty and give low-paid workers more bargaining power with their employers. 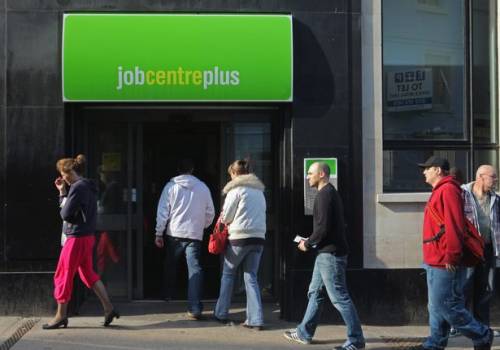 The Universal Basic Income could lift people out of poverty – but has many critics
(Image: Getty)

Backers of the idea believe it will be simpler than the current benefits system, which is complicated and costly to run. It would also avoid the current system of sanctions, which can be stressful and punishing.

If adopted, the Welsh pilot would suspend most current benefits.

However, Autonomy says some benefits might still need to be kept.

Welsh First Minister Mark Drakeford has already backed a trial of Universal Basic Income, and Autonomy has fleshed out how that could happen if taken up.

It wants to see two pilots running at the same time, one in a rural area and one in a town or city.

This is meant to replicate the wider population of the country.

The pilots would include every resident in the areas, with 2,500 people taking part in each location.

Autonomy director of research Will Stronge said: “All the evidence suggests that a guaranteed basic income would directly alleviate poverty in Wales and this plan sets out a sensible approach for the Welsh government to follow in planning and devising a pilot."

But the plan has one big hurdle – it needs sign-off from the UK government, specifically HM Revenue & Customs and the Department for Work and Pensions.

Universal Basic Income has many critics. Shaun Bailey, the recent Conservative candidate to be London mayor, said many people would just blow the payments on “lots of drugs” .

Pilots of Universal Basic Income have already been run in Finland, the Netherlands, India, Spain, North America and Canada .

Previous : Brits will be given days out vouchers and new rail pass to travel around UK after Covid
Next : Game Builder Garage review: Teaching you how to build, experiment and play your own video games – James Ide