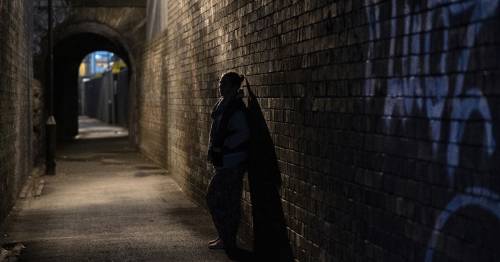 Kerb crawlers are still travelling hundreds of miles to Britain’s only “red light” district for sex – even though it has been closed down.

Residents hit out at “vile” punters who continue to stalk the Holbeck area of Leeds despite the .

During a packed public meeting they also claimed men approach children as they walk to school in their uniforms.

Mum-of-five Natasha Wyer, 42, turned to prostitution to fund her drug habit but has been clean for five years and now works with vulnerable women.

She said: “I can see both sides as I am a resident but was one of those women.”

What did you think of the Holbeck scheme? Join the discussion in the comment section 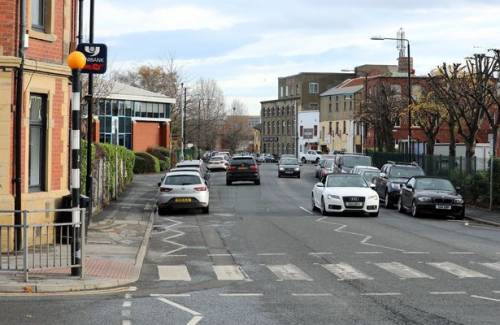 Natasha added her children have been grabbed in the street and her 13-year-old girl was approached by two men who offered her £50 for sex.

Another man tried to drag her 14-year-old into a van but she got away.

Natasha said: “My children don’t go out after dark now because it is not safe.”

She battled a 15-year crack and drink addiction and set up a charity in 2019. 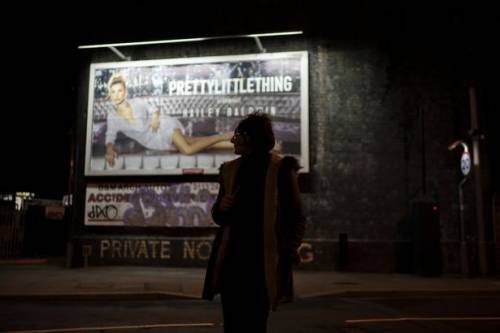 The streets of Holbeck were turned into 'a dreadful sex machine'
(Image: Getty Images)

Natasha is now opening her first rehab house for women out of the Holbeck area of Leeds, West Yorks.

This month, the city council said its Managed Approach sex worker scheme, which started in 2014, had been axed.

Holbeck residents met on Wednesday night to discuss the lack of an “exit plan”.

Some called for the fingerprinting of punters and the introduction of a Public Space Protection Order.

Natasha said: “The girls are stranded now and still have an addiction.

“They have now shut down the only way of making money.”

Ex-sex offender specialist Belstaffie, 54, said the scheme had been a “failure”.

She added: “They made this area into a dreadful sex machine that has attracted men from all over the country and even abroad to come here.”

She said: “I am on their forums and a guy recently said he was driving two-and-a-half hours from down south.

“Two weeks ago we caught a lorry driver from Ireland. He was sacked.

“No woman is safe around here.”

Previous : Coronavirus cases rising in 98% of places in England – see full list of areas
Next : Amazon’s mission: Getting a ‘key’ to your apartment building