Parts of southwest England are on alert for wildfires after police issued a warning that sizzling heat could lead to blazing forests as the UK heatwave continues.

Brits have basked in astonishing temperatures passing 30C this week and hitting highs of 31C and 32C today – with the sunshine set to continue as we head towards the weekend.

An ‘amber’ alert for wildfire in Devon and Cornwall has been issued by police as a combination of low humidity and high temperatures dries up flammable rural areas.

Temperatures across the two counties were set to rise to the high-20s in another day of a UK-wide heatwave with record temperatures, reports according to Cornwall Live. 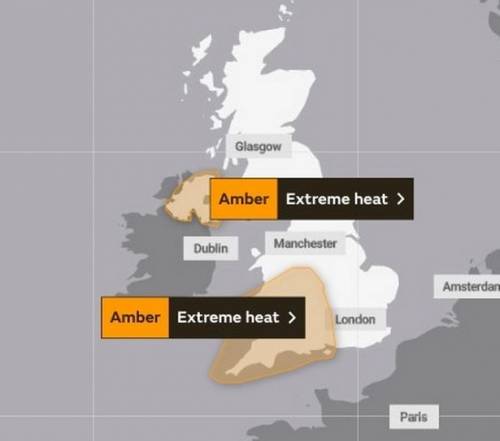 With a history of moorland fires and farmland infernos, the two counties have already seen several this year.

The police warned that we could have a repeat of the blazes of this year, and said: “Conditions are currently predicted to ease at the weekend with some rainfall in the forecast.

“Some ignitions are possible, resulting in moderate to high wildfires, particularly in cut grass and crops.

“The daytime winds are variable in both speed and direction rising to around 25kph from the East on Friday.

“These could be troublesome if there is an ignition. The Relative Humidity may drop below 50% on occasions. Temperatures are set to remain high but gradually cooling as we approach the weekend. The dead fine fuels will be very dry.” 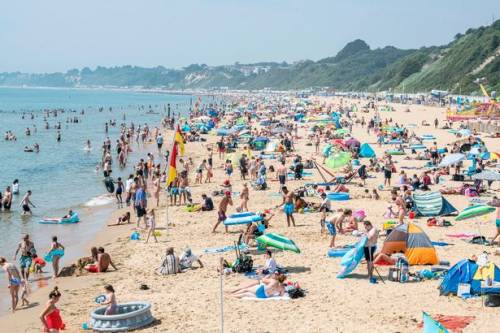 Police are warning of wildfires in Devon and Cornwall ahead of thunderstorms this weekend
(Image: Max Willcock/BNPS)

As well as this, the force told people to avoid outdoor BBQs and burning of debris, and to be “alert” to vehicle and cigarette-related fire hazards.

This will help reduce the risk of another wildfire.

Wildfires have ravaged parts of Canada and the US in recent weeks.

It comes as the Met Office has an amber heatwave alert is still in place in Northern Ireland, Wales, and southwest England until midnight tonight. 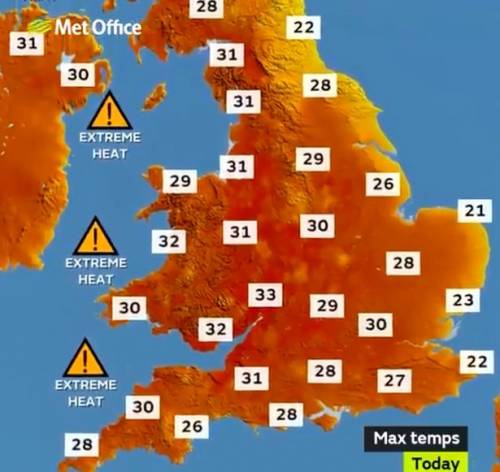 High temperatures continue across the UK this week though rain showers are expected
(Image: Met Office)

The weather warning was issued the day after England reached its hottest temperature of the year on Tuesday.

Heatwaves are becoming more frequent and extreme because of climate change driven by human activity, according to scientists.

While the heat continues, there will be showers and thunderstorms from this weekend.

The Met Office issued a yellow rain warning yesterday for parts of southern and central England and for Wales from midnight on Saturday to midnight on Sunday.

The up to 100mm of rain could lead to floods, lightning and poor travel conditions on wet roads.

A Met Office spokesperson told the Mirror the rain will then spread across the UK from the middle of next week.

The Met Office long range forecast is predicting that "warmer and drier-than-average conditions" will return at the start of August.

England recorded its hottest temperature of the year on Tuesday – 32.2C recorded at Heathrow Airport.