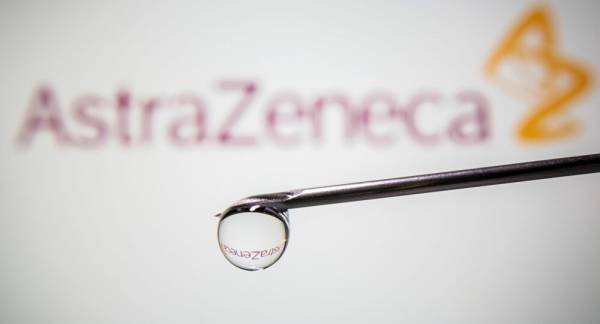 The UK Medicines and Healthcare products Regulatory Agency (MHRA) confirmed on Friday that it has received a request from the government’s Department of Health and Social Care to assess the COVID-19 vaccine being developed by the University of Oxford and pharmaceutical company AstraZeneca.

“We are pleased to have received the letter from the Department of Health and Social Care requesting review of the Oxford/AstraZeneca COVID-19 vaccine candidate”, MHRA chief executive, June Raine, said in a statement.

The head of the regulatory body said they will “rigorously” assess the latest data and evidence to determine the vaccine’s safety, quality and effectiveness, before giving its approval for its roll-out.

“The safety of the public will always come first. Our role is to work to the highest standards and safety is our watch word”, Raine said, adding that the MHRA will also seek advice from the Commission on Human Medicines.

On Monday, AstraZeneca released interim results of its candidate vaccine showing two different levels of efficacy depending on the dosing regimen. Efficacy in patients administered two full doses one month apart was 62 percent, while in those administered a half-dose and then a full dose it reached 90 percent. The company later admitted that the regimen with higher efficacy had actually been a result of a dosing mistake.

The report raised doubts about the vaccine’s efficacy, and AstraZeneca CEO, Pascal Soriot, told Bloomberg on Thursday that the Anglo-Swedish firm was likely to run additional trials of its vaccine candidate to validate its efficacy.