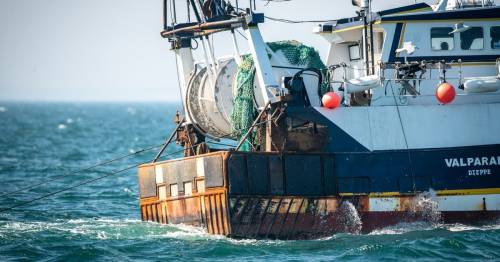 When we first set out to film Seaspiracy a few years ago, we wanted to shine a light on the reality of what was happening to our oceans.

Growing up, I was accustomed to seeing a romantic view of the underwater world, but in recent years with more plastic in our seas and more animals washing up on beaches, we knew that was the angle we needed to show.

But the more we delved into the plight of marine life, we more discovered that the problems it was facing are far more widespread and terrifying than we ever could have imagined.

Over the course of making the film, we interviewed fishermen who had been imprisoned and kept as slaves for over 10 years on fishing vessels.

We discovered that several large NGOs, supposedly set up to protect our seas, not only had gargantuan conflicts of interest in their business model, but actively avoided promoting some of the most powerful solutions to protect marine life.

What did you think to Seaspiracy? Let us know in the comments 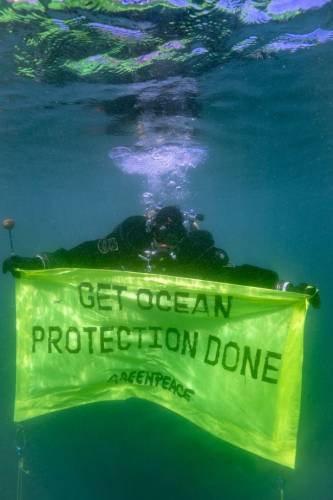 We uncovered the shocking truth that the "Dolphin Safe Tuna" labels mean virtually nothing, since they can't guarantee dolphins weren't killed whilst killing the tuna, and exposed worldwide corruption across the board, from industry all the way up to the government.

When Seaspiracy premiered on Netflix on March 24 this year, it took on a life of its own. Within a few days it was trending everywhere, and after a week or two it was Netflix’s number one movie in about 50 countries.

Celebrities including Sir Paul McCartney, Kourtney Kardashian, Hugh Jackman, and dozens more promoted Seaspiracy to their followers, and the documentary we made with our tiny team had become a talking point all over the world. 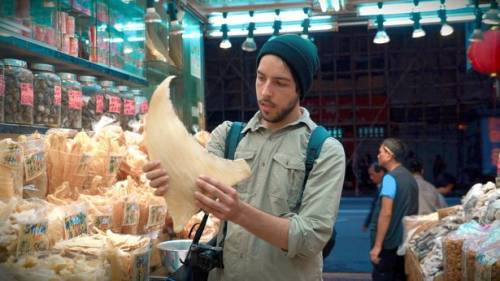 Ali Tabrizi during the making of Seaspiracy
(Image: Lucy Tabrizi)

We’d achieved our aim to shed a light on the terrifying plight of our oceans and the industries, namely the fishing industry, that were destroying them.

The documentary created a sea change of consumer awareness, and even two months on, we are still receiving hundreds of messages every day from people around the world letting us know they are ditching sea life from their diet and adopting a more plant-based lifestyle.

But we knew we also had to take these matters to the government. 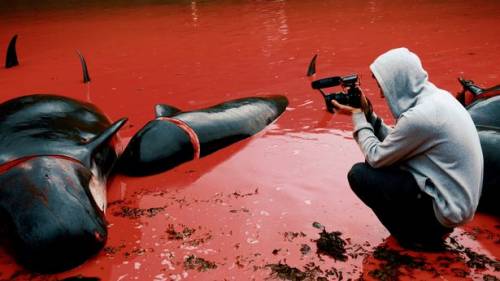 The documentary was a major hit on release in March
(Image: Netflix)

In the UK, 97% of so-called "Marine Protected Areas" continue to allow bottom trawling; the most destructive form of fishing imaginable. This would be like creating Rainforest Protected Areas, only to continue allowing logging, burning, and cattle ranching.

It's outrageous, and frankly, pathetic.

The only real solution is to create 'No Take Zones', which exclude fishing operations.

That's why we launched our change.org/seaspiracy petition, which so far has gained around 700,000 signatures, all asking world leaders to enforce the protection of 30% of our oceans from industrial fishing by the year 2030.

This problem won’t be solved overnight though, and we know politicians will need all the encouragement they can get to deliver on this. 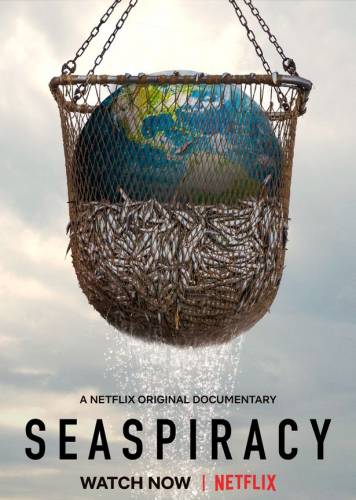 The film makers want to ensure the pressure and awareness generated by Seaspiracy will go on to create lasting systemic change
(Image: Netflix)

So today, on World Oceans Day, we have launched something massive.

We have announced our Crowdfunder campaign which will allow people to chip in what they can to support our creation of billboards, airplane banners and light projections onto world landmarks.

These will include hard hitting facts from Seaspiracy, animations, demands for what governments need to do, tweets from the public to their MPs, and perhaps more excitingly, video messages from the public which we will project onto landmarks.

This will ensure the pressure and awareness generated by Seaspiracy will go on to create lasting systemic change.

And,we’re asking everyone to join our movement to save our seas during this historic time – with the G7 Summit this week and the COP26 around the corner.

Sign our petition, chip in to our Crowdfunder if you can, send us a 20 second video asking world leaders to take action, and continue watching and sharing our film with friends and family.

Ali is working with Crowdfunder to bring his campaign to decision-makers worldwide.