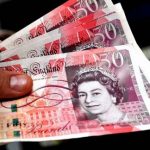 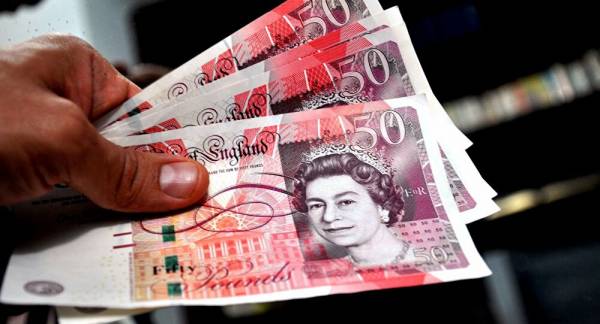 UK Foreign Secretary Dominic Raab previously acknowledged in November that economic hardship dealt by the COVID-19 pandemic prompted the government to pull back on its monetary assistance for certain programs, but pledged to prioritize measures that would help combat the deadly respiratory disease.

Several officials with ties to the UK government recently addressed a letter to Raab, seeking assurances that looming cuts to the UK aid budget would not cause investment setbacks for programs helping to address deadly diseases.

The letter, which was obtained for an exclusive report by The Guardian, notes that officials are growing increasingly concerned about the potential “dramatic reductions” in funding that may impede research on diseases such as malaria or tuberculosis.

“We’re not just speculating on these cuts,” the letter said. “This is on the basis of concerns that have been raised to us by either scientists or those involved in research programs.”

“We’re not criticizing the government for something it has not yet done – we’re warning that it should not do this, and that it would be inconsistent with the priorities it itself has set out, and with all the learning from COVID.”

The Guardian notes that the letter was written by Tory House of Lords member Nick Herbert, former Health Secretary Jeremy Hunt, chair of the science and technology select committee Greg Clark and Sarah Champion, who serves as the chair of the international development committee.

Signers of the letter were reportedly particularly worried about the funding that is provided to international product development partnerships (PDP), which make up the bulk of investments for disease-related research and development. While the majority of PDP contracts are set to expire in March 2021, The Guardian determined that at least two contractors received “signals” from government officials that funding would be delayed.

Although a government spokesperson did not elaborate on the budget, they did inform the outlet that the government would be spending over $13 billion “next year to fight poverty, tackle climate change and improve global health.”

In mid-November, reports emerged that budget cuts would see billions of dollars in aid slashed as a result of the COVID-19 pandemic’s economic fallout.