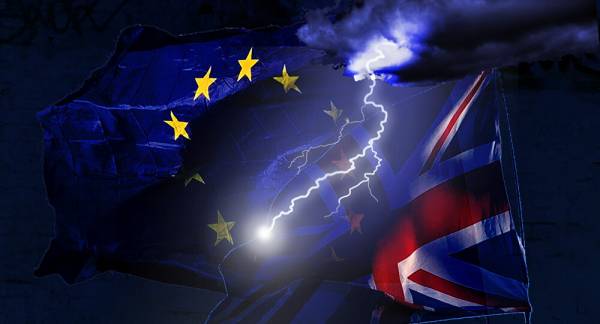 The United Kingdom is likely to face several high-level risks, including a bad flu season, sustained strikes and natural disasters, as the Brexit transition period comes to a close, according to a leaked confidential government report, seen by The Guardian.

“Winter 2020 could see a combination of severe flooding, pandemic influenza, a novel emerging infectious disease and coordinated industrial action, against a backdrop of the end of the [Brexit] transition period”, according to the brief.

The document, dating back to September and outlining 20 areas of potential risk ranging from healthcare to policing, warns about possible disruptions of food supply chains, an economic crisis as well as public disorder. These factors will be further exacerbated by the COVID-19 pandemic, which will continue taking its toll on the country, especially in the area of health care.

“The pandemic has and will continue to limit the capacity of the health and care sector to prepare for and respond to the end of the transition period”, the document warns, noting that a “sustained level of system disruption” was to be expected until April.

The UK officially left the EU on 31 January 2020, and is currently going through a transition period lasting until 31 December 2020. London and Brussels have been trying to negotiate further arrangements, tackling several sensitive topics. Prime Minister Boris Johnson has made it clear that he intends to negotiate strictly within the set timeframe, even if it means leaving the EU without an agreement.

Previous : Expert: Effectiveness of US Sanctions on Iran Might Keep Them Intact and Military Strike at Bay
Next : ‘Crime Alert’: Watch This Indian Cop Show How Fraudsters Gain Access to Your Bank Account at ATMs