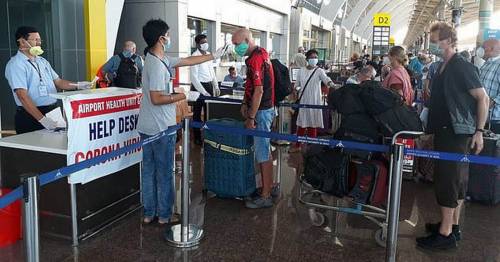 UK flight tickets from India rocket to £2,000 as families rush to avoid the travel ban

Prices for flights from India to the UK have gone through the roof as families rush to avoid a new hotel quarantine that comes in on Friday.

Health Secretary Matt Hancock has said it is a “difficult but vital decision” to add India to the red list. It means 1,500 people are expected to arrive each day before the new ban comes into force.

Indra Travel Chairman Suresh Kumar told The Telegraph: “There was concern India was going to be added but it was still quite a shock. People are concerned and desperate to get back and in a frenzy. 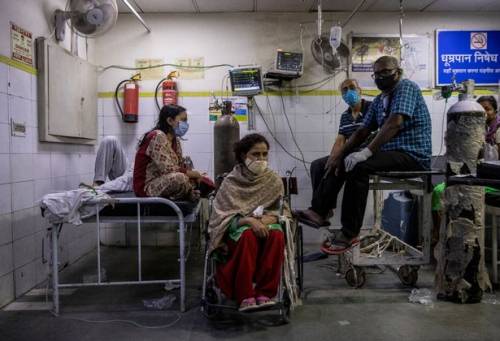 There are reportedly 42 flights due to come to the UK over the coming week and a total of 10,965 passengers if they are all full.

The government has been criticised for acting too slowly in adding India to its red list due to the dangerous new variant.

There have been transmissions in the UK of the new strain and 103 confirmed cases by Monday. Fears remain over whether the variant could be resistant to vaccines.

Boris Johnson was due to fly out to India for talks with its Prime Minister Narendra Modi but he has now called it off. 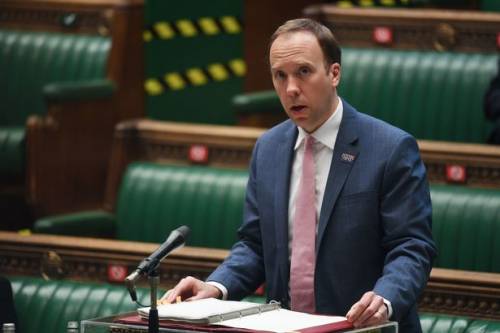 Hancock said on Monday: "India is a country I know well and love. Between our two countries we have ties of friendship and family.

"I understand the impact of this decision, but I hope the House will concur that we must act because we must protect the progress we’ve made in this country at tackling this awful disease."

India is now recording more than 200,000 confirmed infections per day.

Transport Secretary Grant Shapps tweeted that the travel ban was necessary so that "we don't lose our hard-won progress on the vaccine rollout".