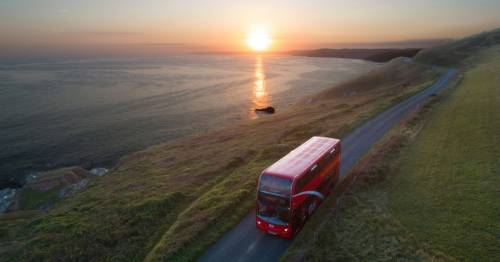 UK bus system ‘expensive, unreliable and dysfunctional’ and a key factor in poverty

From across the Atlantic, Philip Alston has been watching Covid unfold in the UK. The former UN Special Rapporteur wrote an excoriating report in 2019 about austerity’s effects on the UK, labelling a broken British social security system, now struggling to cope, as “mean and callous”.

“Tragically, the UK Government has followed the lead of other Conservative governments in Western countries,” Alston says, speaking from a New York café. “When Conservative voters were forced onto welfare, benefits were put up.

“You don’t want your friends to be living on that pittance, they need a minimum level of decency. Now that your people are pretty much back on track, you can get back to the punitive message that being on government benefits should send. It is ideology trumping politics,” Alston says.

What do you think of the UK bus service? Join the discussion in the comment section 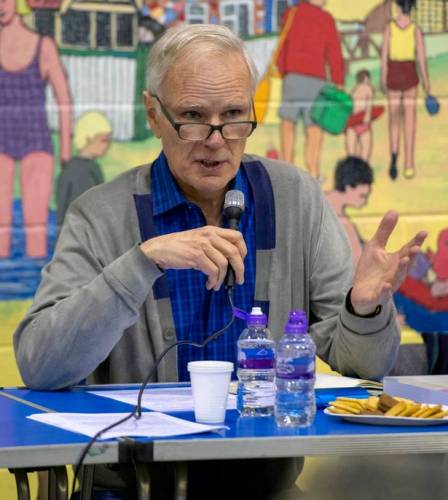 Last time I spoke to Alston in November 2018, he was researching his 2019 UN report in a community centre in the Essex seaside village of Jaywick, one of the most deprived places in the UK. The first known case of coronavirus was still 14 months away. Now, the New York University law professor and co-chair of the NYU Centre for Human Rights and Global Justice is speaking from Fifth Avenue, one of America’s wealthiest streets.

Alston returned to the US with unfinished business, including a plan to study the “human cost of privatisation in the UK”. As well as sounding the alarm over the torn welfare safety net, his mission to the UK found the state of privatised rural transport in the UK was a key factor in impoverishing people and communities.

His new in-depth study – published this week – reveals an “expensive, unreliable and dysfunctional” bus system that is “failing passengers and undermining rights”.

“Buses are vital for employment and health, but also have a huge impact on our social fabric,” Alston says. “Yet Government tolerates the running down of services to boost the argument that we need to privatise.”

The Australian academic says the report is also “a personal thing”. “When I went to Britain in 1976 and drove around the English countryside in a van it was idyllic,” he says.

“It was a very hot summer. It seemed like everything really worked. When I returned in 2018 people were telling me it’s hell in the English countryside, and it had a lot to do with transport.

“The bus study was a way to take an evidence-based approach to public versus private. Private has some advantages. But both Covid and buses show how it’s just mythical to suggest the private sector is going to operate in the public interest.” 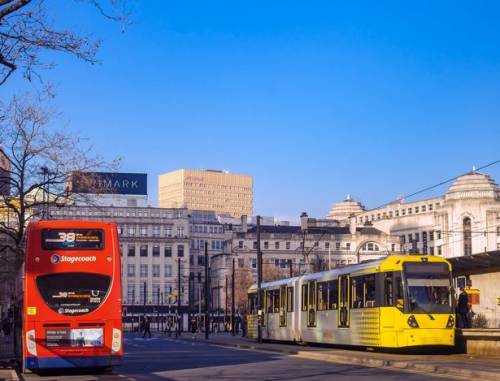 For Alston, buses are the canary in the mine – an indicator of where increasing privatisation of public services will take us.

“Over the past 35 years, deregulation has provided a masterclass in how not to run an essential public service,” his report with Bassam Khawaja and Rebecca Riddell finds. “In case after case, a service that was once dependable, convenient, and widely-used has been scaled back dramatically or made unaffordable.” 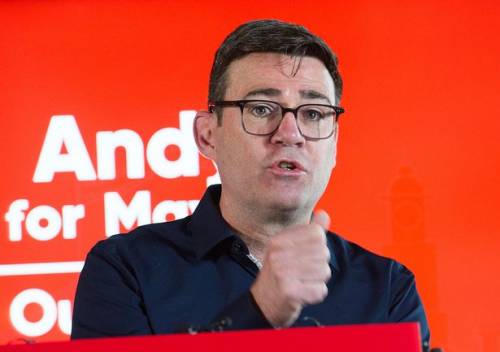 Despite privatisation, the authors say government still pays out billions of pounds annually, accounting for more than 40% of funding for bus services in England. Hundreds of millions more have been allocated to support private operators during the pandemic. And buses are back in political fashion, seen as a key ‘Red Wall’ issue by government.

Andy Burnham, Mayor of Manchester, made it a key re-election pledge to bring the city’s buses back under public control. Mayor of West Yorkshire, Tracy Brabin has also vowed to fix deregulation.

A Department for Transport spokesperson said: “Services across England are patchy, and it’s frankly not good enough. The National Bus Strategy we unveiled earlier this year will completely overhaul services, ensuring we build back better from the pandemic. Key to it is the new deal it offers to councils – we will provide unprecedented funding, but we need councils to work closely with operators, and the Government, to develop the services of the future.”

Alston and his co-authors say the new strategy “merely tinkers with the existing system, offering ineffective half measures that fail to address the cause of the country’s bus crisis.”

In 2019, Alston found that the once world-leading British welfare state had been reduced to a “digital workhouse”. With buses he finds more “determined destruction of the social infrastructure”. And there is the sense that he isn’t finished with Britain’s dark experiment in “aggressive privatisation” yet.

If child poverty levels in 2019 were “not just a disgrace but a social calamity and an economic disaster”, how does he see the situation now?

“Covid is not an aberration,” Alston says. “It is a model for the shocks that lie ahead. Where the basic fabric of society has been undermined, the real safety net, this will have severe consequences for those without money.”