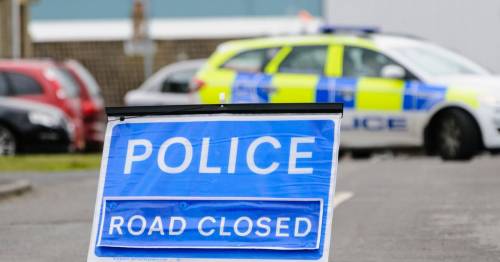 Two teenagers have died after a two-vehicle collision on the A158 last night.

The women, aged 18 and 19, were treated for their injuries after the crash involving a black Peugeot and a black Volvo but sadly passed away.

Their next of kin have been informed.

Lincolnshire Police launched a witness appeal following the collision in Hagworthingham, Spilsby at just after 7pm on Friday.

The road was closed off early this morning while officers attended the scene.

In a statement, the force said: "We are saddened to confirm two women have died in a two-vehicle collision on the A158 in Hagworthingham, Spilsby.

"Other emergency services attended the scene, and the road was closed off into the early hours of Saturday while we dealt with the collision.

"We are now appealing for anyone who saw the collision or has dash cam footage to come forward.

"If you witnessed the incident or know anything that might help us in our investigations, please get in touch."

Anyone with information is urged to call 101 quoting incident 402 of 17th June, or to get in touch anonymously via CrimeStoppers.