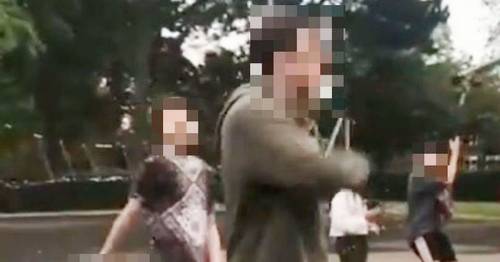 Two teenagers have been arrested after a disorder at a property that police believe is linked to a racist incident at the weekend.

Officers were called to the Whitmore Reans area of Wolverhampton at about 7.30pm on Monday following reports that a group of about 10 men was smashing windows at a house.

A man in his 40s suffered an injury to his head but did not need to be taken to hospital, West Midlands Police said.

Two boys, aged 15 and 17, have been arrested and remain in police custody.

The force believes the attack was carried out in retaliation for an incident in West Park on Saturday in which a family was racially abused. 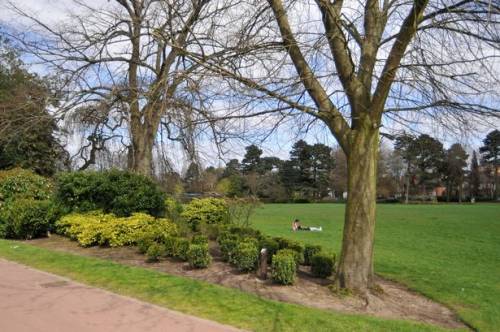 West Midlands Police have asked for the recording not to be shared so as not to cause "further upset" to the victims.

Detectives have said no one else is being sought in connection to the incident but have urged anyone with information to come forward.

Chief Inspector Hasson Shigdar of Wolverhampton Police, said: "We know there is a great deal of anger and frustration following an incident in West Park and we understand that.

"But we are asking our communities to now pull together and remain calm as we work to bring those involved to justice. 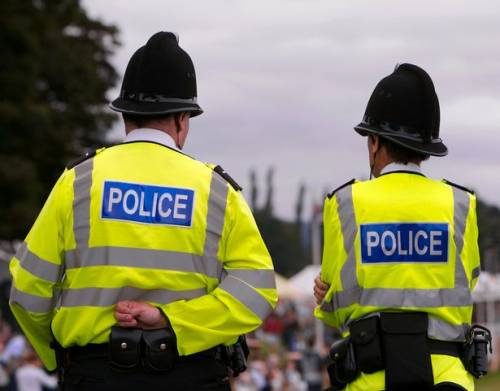 "We will not tolerate racially aggravated incidents in our city and following enquiries into Saturday's incident we have now made two arrests.

"Unfortunately we are also investigating a second attack which we believe was in retaliation and we would now urge everyone to allow officers to focus on carrying out their enquiries.

"We also do not want these incidents to cause any more harm or upset than they already have so we are asking people to no longer share footage as this can only stir up further resentment and anger."

An investigation is ongoing.

Police have asked anyone with information to come forward via live chat at west-midlands.police.uk between 8am and midnight.

Previous : Rochdale sex abuse groomer tells tribunal ‘we have not committed that big a crime’
Next : Simple test that shows you may have a high IQ – without being good at maths