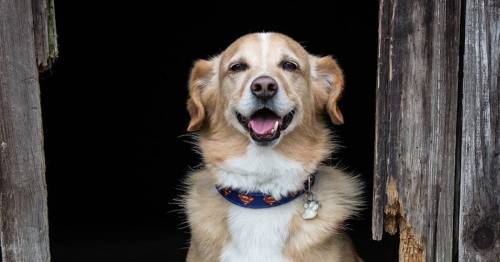 A two-legged dog saved from Afghanistan is now living in the UK, showing his followers how much fun can be had despite his disability.

Mazar – a 10-year-old rescue – is one of Helene Svinos’ six rescue dogs, who travel around the UK in a campervan for CaniCross competitions.

The dog was brought over to the UK in 2015, and has been living with his pack of misfits – which includes a rescue cat and abandoned bunny – ever since.

Helene – an A&E doctor, from Manchester – said: “Maz was found on the streets with badly injured legs that were fixed and fused. He’d obviously been hit by a car and suffered quite traumatic injuries where his legs had been crushed. 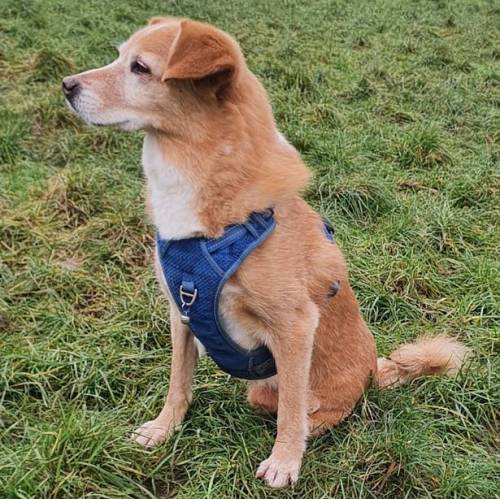 Mazar's back legs were amputated in Afghanistan before flying over to the UK
(Image: Instagram @mazardog)

“With no veterinary help his legs were fixed in position and stuck out rigid in front of him, yet he was able to scuttle around as fast as lighting which he did for around two years. We think he’d had previous owners but was turfed out when they left the country.”

The clever pup somehow managed to find his way to a local vet lab there and the staff did what they could to help him, vaccinating him and keeping him healthy. But with limited resources, there was nothing more they could do. 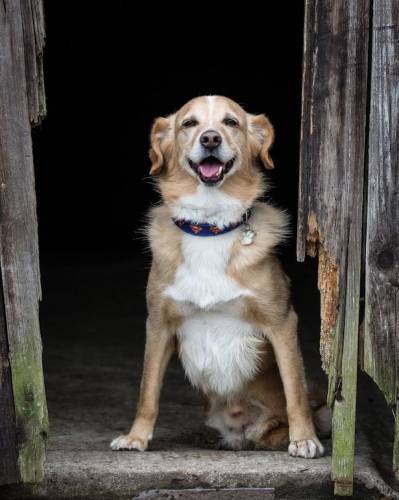 Mazar was brought over from Afghanistan six years ago
(Image: Helene Svinos)

Helene added: “He was a real street dog and then a visiting vet was doing some outreach there and it was arranged for him to be transferred to a shelter and looked at rehab for him.”

“The surgery to remove both of his back legs was a complete success and within a few days, he was back to normal and getting himself around by lifting his body up onto his front legs and scuttling along, then came to live with me in May 2015.

“He’s a real wise dude. He loves being out in the city – and out in the park he’s like John Travolta in Saturday Night Fever. He loves meeting people and being sociable.”

He lives with three CaniCross competing spaniels, as well as blind dog Inka who was found in a river in Romania at two weeks old.

Whenever Maz’s legs get tired from running, he shares a stroller with his other sibling, Bambi, who uses a set of wheels.

Helene added: “Bambi was found in Romania as a paraplegic puppy in the street with a broken back.

“He loves his wheels and adores Maz, the two of them are always zooming around the sand dunes together.

“There are so many dogs that need homes and I have a special love for disabled dogs.

“People can get hung up on rescues and think rescue dogs have problems but that’s not the case. I think that disabled dogs do often get overlooked, and I'm really passionate about showing that they can live a full and happy life.”

Previous : Why sunbathing naked in your own garden could mean you’re committing an offence
Next : Half of Brits would ‘panic’ if vegan or veggie showed up to their barbecue