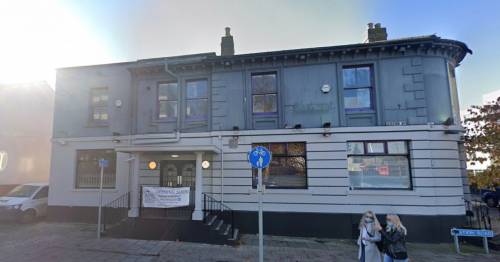 Two people have been arrested after a child was injured sparking an investigation into a playgroup.

Both people have since been released on bail. The child was not injured at the Rising Stars nursery, in Gloucester, but the centre was forced to shut temporarily during the summer as part of procedure.

Ofsted sent a letter to parents and carers informing them of the immediate closure from July 19 while an investigation was carried out by the education watchdog and Gloucestershire Constabulary.

The leaders of the playgroup fully complied with police and the Ofsted investigation and are no longer involved with the process, GloucestershireLive reports.

Both people have been released on bail
(

In the letter from Ofsted, dated July 20, it stated: “The purpose of the suspension is to allow time to investigate our belief that a child may be exposed to a risk of harm and for any necessary steps to be taken to eliminate or reduce the risk of harm.

"We will review the situation regularly and will lift the suspension within this period if we believe the children are no longer at risk.”

Ofsted lifted restrictions on the playgroup on August 27 – two days before the investigation was expected to end.

However, police are still investigating how the child was injured.

A Gloucestershire police spokesman said: "A police investigation is ongoing in order to establish the circumstances of how a child sustained injuries which did not require hospital treatment.

"Two people have been arrested in connection with the incident and have been released on bail."

The Rising Stars playgroup currently has no restrictions and is fully operational.

A spokeswoman for Rising Stars playgroup said: "We have upheld our legal responsibility to safeguard the welfare of the children by participating in a police investigation, we are no longer part of that as stated previously we were only helping with the investigation.

"This is still ongoing with other parties involved and the police which requires no further comment.

"Our temporary suspension was lifted by Ofsted on August 27 and we are now open with no restrictions or requirements in place."

An Ofsted spokesperson said: “We suspended the playgroup’s registration on 19 July 2021.

“We suspend the registration of an early years setting when we have reasonable cause to believe the continuation of care may expose a child to a risk of harm. While its registration was suspended, we liaised with the setting and other agencies, including the police.