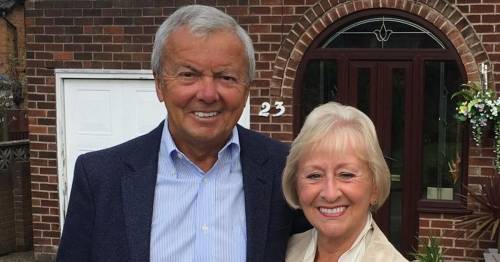 David O'Brien, from Liverpool, planned to travel to the island of Majorca with his family this summer in what was meant to be a dream holiday.

The retired logistics manager says he had planned the holiday for years – and it was booked long before the arrival of the coronavirus pandemic arrived.

However David has become increasingly anxious about the risks involved, particularly as no date has yet been set for his children and grandchildren to receive their coronavirus jabs, he told the Liverpool Echo.

While Covid infection rates have dropped dramatically in the UK, there have been surges across the continent as Europe is hit by a third wave – prompting the family to make the decision to move the date.

What do you think? Share your views in the comments below… 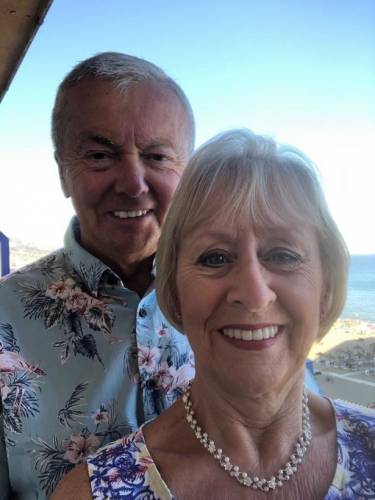 David O'Brien and wife Lynda had planned to take their family on a dream holiday to Majorca
(Image: David O'Brien WS)

But David says the change to the trip for himself, wife Lynda, son Alex O'Brien, daughter Angela Codack, son-in-law Martin Codack and grandson Cameron Codack, has lumped them with a fresh bill.

David said: "Obviously the way the world is at the moment we thought we better re-book as soon as possible, because the hotel we want is a very small hotel. The rooms do go quickly.

"One of the rooms we had for this year was taken but we chose another room, and then the lady from TUI said that will be £300.

"I said what is that for, and she said it was a £50 cancellation fee for each person. I said we are not really cancelling, we are just rebooking, but she said that was the rules. 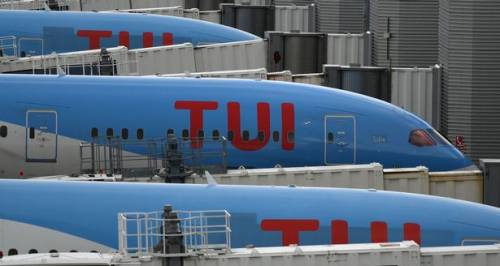 TUI said the family's booking did not qualify for changes free of charge
(Image: AFP via Getty Images)

"She was a very nice lady, don't get me wrong, we didn't have a row or anything, but she just said that was it."

David reluctantly paid the money for fear of losing the hotel, but says he felt increasingly annoyed about the fee in the circumstances of a global pandemic.

He said: "We are pensioners, and it is a lot of money. We saved for a long time. At 75 every year is a bonus and we just wanted to enjoy the holiday.

"It just doesn't feel right to me."

David said the holiday giant told him if new testing requirements meant travel was not possible then the holiday could be changed – but only 14 days before departure, meaning his hotel may end up booked up.

A spokeswoman for TUI told the Echo: "We’re very sorry that Mr O’Brien is disappointed with his experience with us.

"As his booking does not currently qualify for a free change under the policy we have in place, we’ve explained to him that normal terms and conditions apply."

Previous : ‘Popular’ mum died after losing control of car with two young boys in the back
Next : Thousands of food workers can’t afford to buy the meals they produce, serve and sell