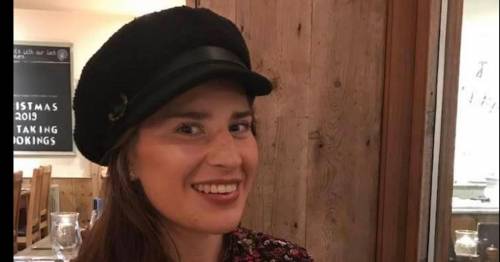 A tour guide who allegedly 'lured' twin sisters into a Mexican lagoon where they were attacked by a crocodile has fled after one of them was placed in an induced coma.

Melissa Laurie, 28, was dragged beneath the water by the animal while swimming in the Manialtepec Lagoon with her sister Georgia, who then dived under the surface to search for her when she didn't reply.

Georgia then found her twin floating face-down in the lagoon, which is about 10 miles from Puerto Escondido, a surfing resort popular with British holidaymakers.

She tried to bring her twin back to their boat, but the crocodile attacked again, causing her to punch it in the head until it let go. 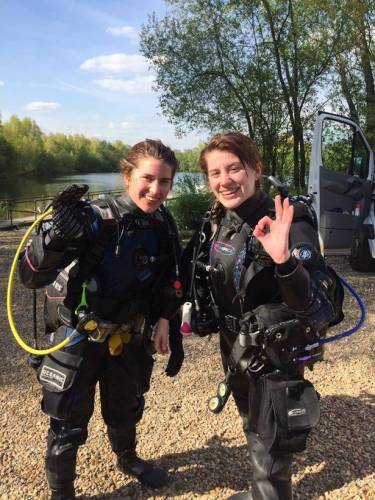 As Melissa battled for her life in hospital, Georgia is also being treated for hand injuries

Melissa is now battling for her life in hospital, while Georgia has been discharged after receiving treatment for hand injuries.

Their older sister, Hana Laurie, 33, has launched a GoFundMe page to raise funds for their family to travel to Mexico and cover their medical care costs.

Hana also said the tour guide, who locals claim is known to organise illegal tours, has vanished since the attack in the lagoon.

She wrote: "My sisters were taking a break from their ambitions to scuba dive and work with animals when they took a trip with a guide recommended by their hostel near Puerto Escondido, in Mexico. 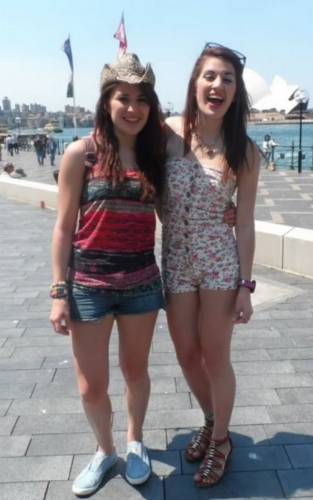 Older sister, Hana Laurie, 33, has launched a GoFundme page to raise funds for their family to travel to Mexico and cover their medical care costs
(Image: FACEBOOK) 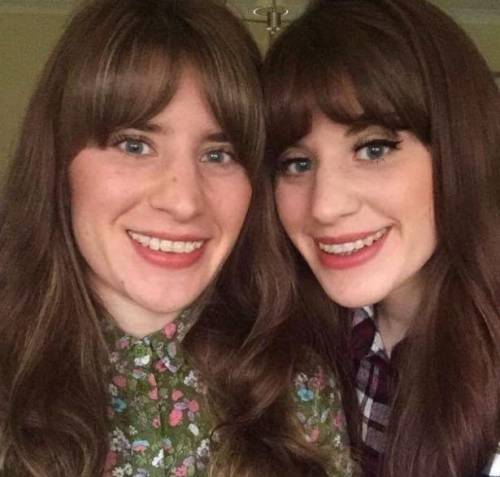 Both sisters remain in hospital after their crocodile ordeal
(Image: FACEBOOK)

"It's still unclear exactly where they were, but a crocodile attacked the group and viciously bit and shook Melissa.

"It has since transpired that this guide was known locally to be operating in an unlicensed and illegal way, but since is nowhere to be found.

"We are so lucky that Georgia was there, and had immediate reaction through her water rescue training to fight off the crocodile and drag Mel to safety. 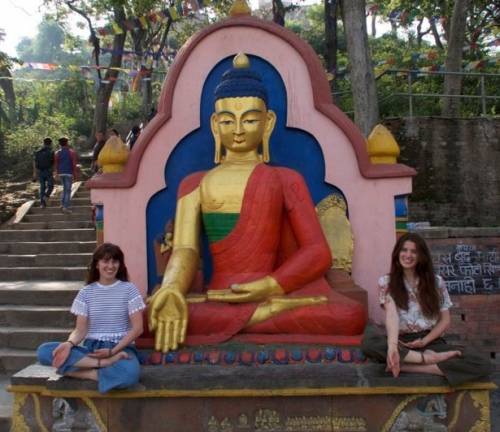 Melissa and Georgie Laurie, 28, were swimming in a lagoon when the croc struck
(Image: FACEBOOK)

"The details of this awful ordeal are still not fully known to us, as the time difference, language barrier and the fact they're both admitted to hospital are making it very difficult to communicate.

"What is clear, is that Mel's condition is 'delicate' having suffered an open wrist fracture, organ lacerations/internal bleeding and water on her lungs."

An update on the family's GoFundMe page said Melissa was "very bruised, has two black eyes and deep cuts to her face, torso and leg where the crocodile has bitten and scratched her"'.

Hana also described how the twins booked the tour through their hostel before claiming the tour guide was not registered – and had taken them to an "unsafe" and "unapproved" swimming spot.

She told BBC Radio Solent: "He's an unlicensed tour guide and according to someone on a Mexican Facebook page he's been doing it for a while, doing illegal tours in unsafe, unregistered areas."

Previous : Couple trashed kebab shop and hurt staff because their favourite chicken was sold out
Next : Brit put in ‘death roll’ by crocodile develops sepsis as horror injuries revealed